Live Planet says the company is launching an application based on blockchain tech, a virtual reality service for blockchain content creation. 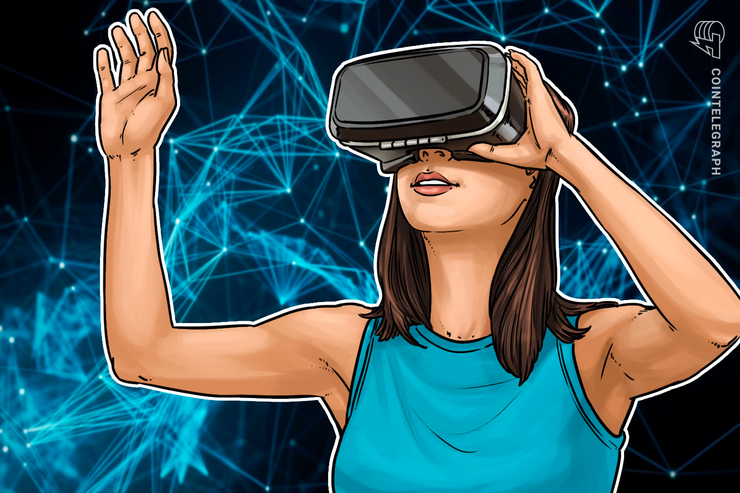 Media company Live Planet has announced plans to imminently launch a blockchain-based virtual reality network — the Blockchain Virtual Reality (VR) Network — that will be used to host crypto and other blockchain-related content.

Live Planet shared the development with Cointelegraph in a press release on Aug. 8. According to the announcement, this network will be the first of its kind.

The press release additionally specifies that this will be the company’s first application based on VideoCoin Network technology, a blockchain-based piece of media infrastructure the company has been developing.

As previously reported by Cointelegraph, Live Planet acquired the former chief technology officer at 20th Century Fox Film Corporation, Hanno Basse, back in June. Basse joined the company as president of its decentralized media solutions division, and was reportedly expected to develop the VideoCoin Network and its VR streaming and publishing services.

According to the announcement, blockchain-related content creators will be able to use their 360 stereoscopic video service Live Planet VR System to either stream or record their content. Additionally, the network will support streaming to platforms such as YouTube, Samsung VR, and Oculus.

Live Planet also has a number of partners already, as stated in the press release. So far, these include BLOCKTV, Bad Crypto Podcast, Boxmining, CoinCentral, Crypto Trader, Decentralized Films and YEN.io. The foregoing list features a number of different types of content creators, who produce podcasts, TV shows, and independent news coverage.

In a different strain of blockchain-driven media, the cryptocurrency wing of retail giant Overstock, tZERO, announced that they were tokenizing the movie “Atari: Fistful of Quarters” in July. Overstock CEO Patrick Byrne commented:

"We have been looking for the team to crack the code for Hollywood and bring much needed transparency and accountability to an industry that has been historically resistant to change. This is an extremely impressive team and we are thrilled to bring the tZERO tech stack to the movie industry.”