CloudFlare has introduced a new content gateway that will allow users to access content regardless of the state of the server on which it is stored. 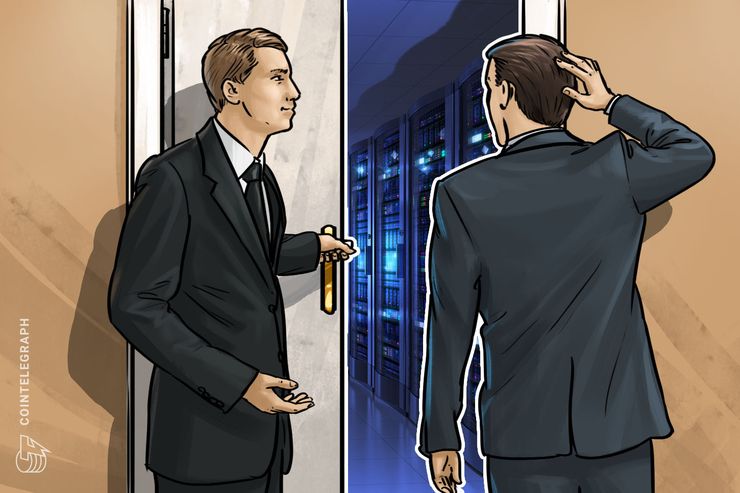 The announcement was made during Cloudflare Crypto Week, a week devoted to the adoption of new cryptography-powered technologies. Cloudflare’s IPFS Gateway is the first product to be released as a part of Cloudfare’s Distributed Web Gateway project that plans to “encompass all of [its] efforts” to deploy distributed ledger technology (DLT).

Cloudflare’s IPFS Gateway service is a method of content access from the IPFS that does not require users to install and run any special software. The new gateway hosted on IPFS aims to support “many new highly-reliable and security-enhanced web applications.”

The IPFS is a protocol and network that is designed to enable peer-to-peer storing and sharing of data on a distributed ledger developed by Protocol labs.

By incorporating the IPFS protocol, Cloudflare aims to bring a new decentralized way of accessing information on the Internet that allows users to keep content available regardless of the state of servers that host it, for example if a server is hacked, or shut down as a result of a natural disaster.

While the IPFS intends to “[embrace] a new, decentralized vision of the web” by providing access to “any of the billions of files stored on IPFS” and a tool for building websites hosted on IPFS, it also raises content sensitivity concerns.

In this regard, Cloudflare admitted the possibility of sharing abusive content via IPFS, noting that the company “does not have the ability to modify or remove content from the IPFS network,” citing that Cloudflare’s IPFS gateway is just a “cache in front of IPFS.” The company added:

“If any abusive content is found that is served by the Cloudflare IPFS gateway, you can use the standard abuse reporting mechanism described here.”

In May 2017, ProPublica reported that Cloudflare provided services to neo-Nazi sites such as The Daily Stormer, and allegedly shared personal information on individuals who complain about their content. The company has subsequently reacted to the allegations, claiming that it will change complaint policies in order to provide more safety for users who report on Cloudflare.