Market Value of Blockchain in Retail to Soar 29-Fold by 2023, Report

A new analysis looks at the applications driving blockchain adoption in global retail, which is forecast to soar from $80 million today to over $2.3 billion by 2023.

New analysis looks at factors behind forecast that market value of blockchain in global retail will soar from $80 million today to over $2.3 billion by 2023 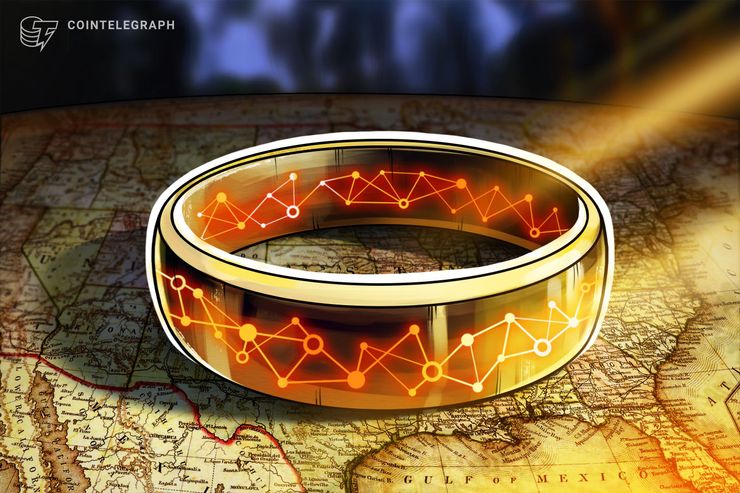 The market value of blockchain in global retail is forecast to see a 29-fold increase in value over the next five years, according to an analysis of factors behind the growth, published on PRWeb Nov. 28.

The analysis on emerging blockchain applications driving the predicted increase – from $80 million today to over $2.3 billion by 2023 – was conducted by fintech executive Monica Eaton-Cardone.

The figure of $2.3 billion by 2023 – at a compound annual growth rate of 96.4 percent – has been taken from a market research report from MarketsandMarkets, first published in June.

Eaton-Cardone is the co-founder and Chief Information Officer (CIO) of Global Risk Technologies – a technology firm that focuses on mitigating risk in the global payments industry – and Chief Operating Officer (COO) of Chargebacks911, a chargeback remediation company.

In her analysis, Eaton-Cardone takes a detailed look at applications that are likely to accelerate business adoption of blockchain and other forms of distributed ledger technologies (DLT) across the retail sector.

She looks at five major retail applications: supply chain management, inventory management, authenticity verification, auto-renewal and subscription services, and customer data and loyalty programs. For supply chain management, for example, her analysis cites a major Walmart  and IBM partnership on a blockchain food traceability initiative, which can be used to identify the origin of produce within just 2.2 seconds – as opposed to over a week using legacy systems.

For blockchain to be adopted industry-wide at global scale, Eaton-Cardone notes that several key issues remain to be tackled – such as data privacy and engagement with existing and emerging legal and regulatory frameworks. Nonetheless, industry giants such as Walmart, Carrefour, De Beers, and Amazon are all showing encouraging signs of engagement, she notes.