Data from Charles Schwab makes it clear that Bitcoin is considered one of the most viable investment opportunities by the younger generation.

Millennials prefer to hold Bitcoin (BTC) equity than invest in some of the world’s best-known companies, surprising new data reveals.

In a report originally released in November, Charles Schwab, one of the United States’ biggest brokerage firms, shed new light on the increasingly pro-Bitcoin stance of Millennials compared to previous generations.

1.84% of assets held as equity with Schwab are for the Grayscale Bitcoin Trust (GBTC), a Bitcoin investment vehicle that saw record participation in 2019.

This is more than equity Millennials held in Berkshire Hathaway, Netflix, Disney Corp., and even Microsoft and Alibaba.

By contrast, Grayscale did not figure in the top choices of Generation X and Baby Boomer investors. Apple constituted the most popular overall equity holding across all three cohorts.

Twitter responses further alluded to the incoming transfer of wealth to Millennials from their predecessors. As Cointelegraph reported, the inheritance total could near $70 trillion, which would fall into the hands of those much more likely to expose their wealth to Bitcoin.

GBTC itself meanwhile currently trades with an implied BTC/USD price above $10,000, something, which it last achieved on Jan. 7 and previously in mid-November. 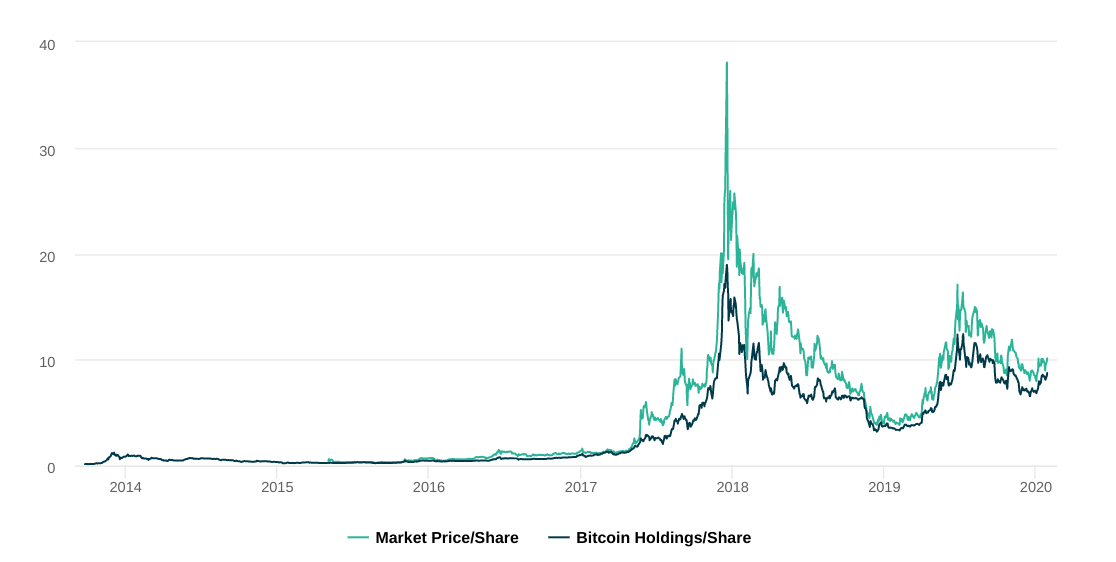 The premium for GBTC now stands at almost 8%, reflecting a common assumption that institutional interest overall in Bitcoin is growing.

At the same time, commentators predict a decrease in the premium occurring in sync with the 12-month timeout for two specific trading weeks last year. 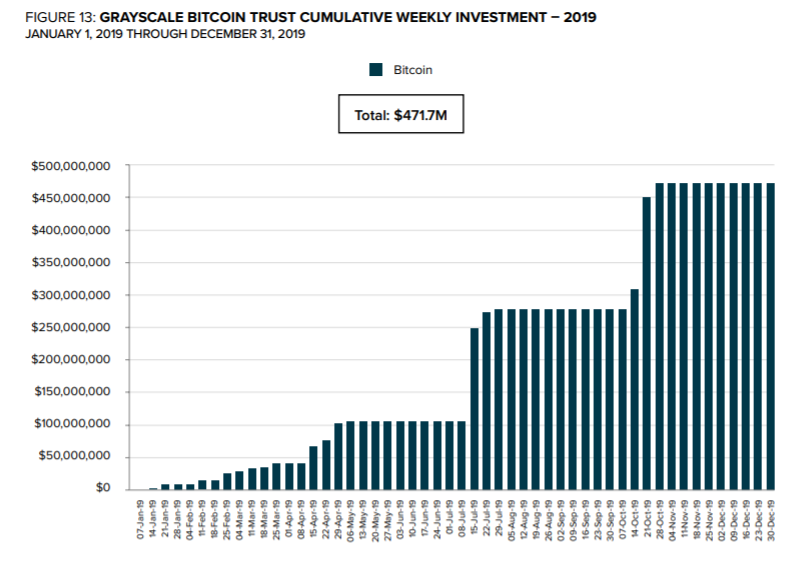