Speaking to Cointelegraph, the Frenchman said details about returning to the crypto sphere had been reported wrong.

Mark Karpeles, the CEO of defunct crypto exchange Mt. Gox, has told Cointelegraph that media reports have misrepresented his return to blockchain 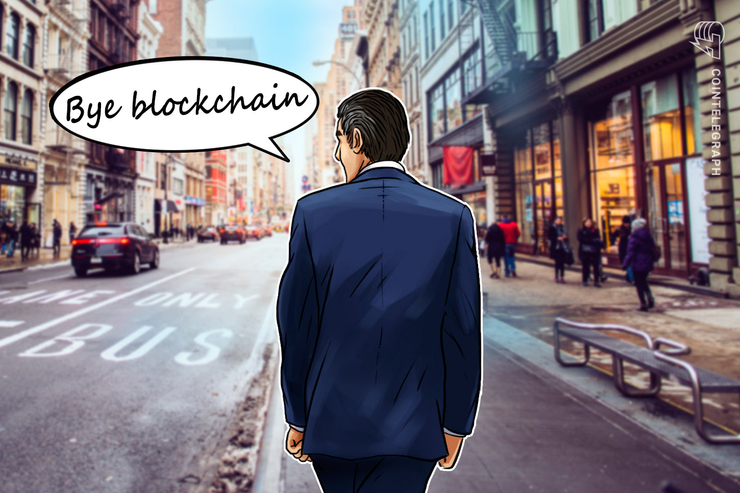 The former CEO of long-defunct Japanese cryptocurrency exchange Mt. Gox denied press claims he is returning to blockchain in comments to Cointelegraph on June 7.

Mark Karpeles, whom a judge acquitted of embezzlement in March and is currently appealing a lesser conviction of data manipulation, says his activities with Tristan Technologies will not involve the cryptocurrency sector.

As Cointelegraph reported, local Japanese media had interpreted remarks at a press conference on June 5 as meaning he was preparing to conduct blockchain-related activities.

The Frenchman wished to make Japan a leader in the technology worldwide, the report from the Associated Press read.

“I believe I've been quite clear during the press conference and I'm not sure how this got reported wrong, and been even asked if I wouldn't consider returning to the crypto space (to which I replied I had no plan to for now).”

Reports about his involvement at Tristan and its sphere of operation also received clarification, with Karpeles underlining that “it is not a new company, it is not a blockchain company.”

“Tristan Technologies isn't exactly a startup per se, since the company has been up and running for years and is now self sufficient. We focus on IT solutions, mostly cloud-based, and offer services such as a Google Drive/Dropbox replacement [...] (among other things),” he noted.

Mt. Gox has been continuing in its bid to return funds to users who lost out in the exchange’s major hack in early 2014.

The process has been long, questionable bankruptcy moves combining with legal challenges to award funds to specific parties at the expense of others.