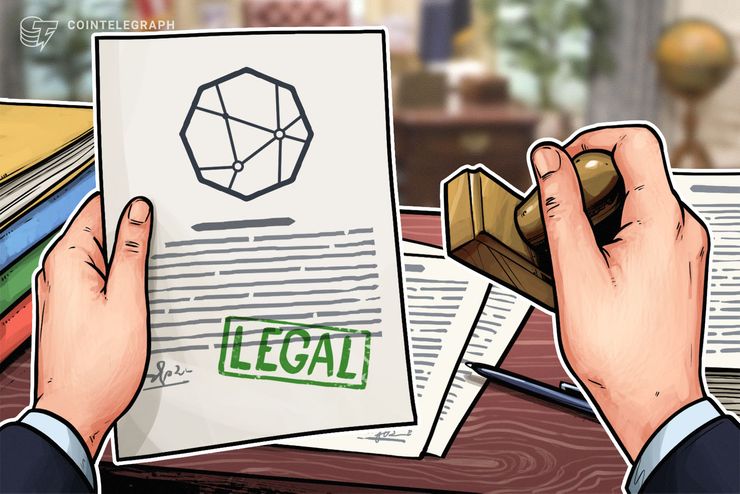 The New York State Department of Financial Services (DFS) has granted a BitLicense to NYDIG Execution, according to an official DFS announcement published Nov. 14.

NYDIG Execution, a subsidiary of the New York Digital Investment Group LLC (NYDIG), is now legally authorized to operate cryptocurrency-related business and to conduct money transmissions. Through the recent license, the firm is permitted to offer crypto custodial and trade execution services in the jurisdiction of New York state.

According to the statement, NYDIG is authorized to run self-custody contracting with third parties for custodial services, as well as to carry out contracting with NYDIG Execution or its other subsidiary NYDIG Trust, which was granted limited trust status within the same announcement.

First issued in August, 2015, BitLicense is a business license that entitles the holder to use cryptocurrencies and obliges them to comply with a number of rules covering cryptocurrencies’ control, administration,  maintenance, storing, and issuance.

While the license provides businesses with a defined regulatory framework for cryptocurrencies in New York, many industry entrants have reportedly criticized its regulatory requirements. The introduction of the BitLicense initially drove some companies to leave the state.

This year, several major players in the crypto and payments industries have applied for and received BitLicenses. In March, crypto payments and investment firm Circle received a BitLicense, effectively expanding its business to 46 states.

In May, Genesis Global Trading became the first New York-based company, and the fifth company overall, to receive a BitLicense. Genesis was followed by financial services provider Square, which expanded Bitcoin trading in its Cash App to New York users in June.