Bitcoin enthusiasts in New Zealand are in the process of putting together the country’s first official cryptocurrency conference, to be held in the southern resort town of Queenstown at the end of November. 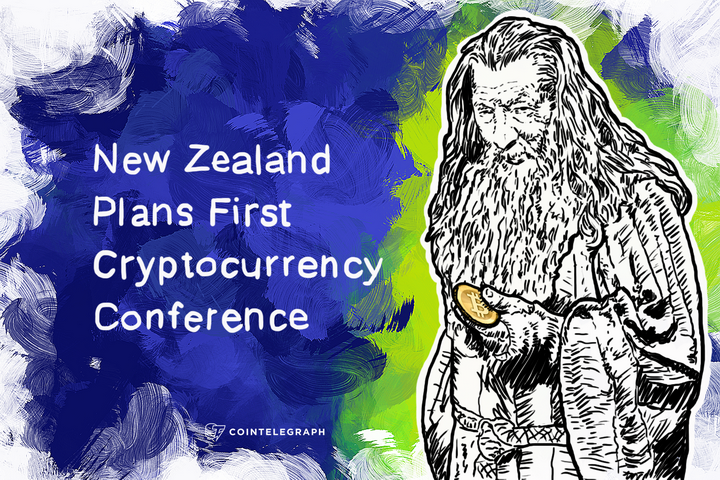 Bitcoin South is designed to be a "Journey around the Block(chain)".

Bitcoin enthusiasts in New Zealand are in the process of putting together the country’s first official cryptocurrency conference, to be held at the Millenium Hotel in the southern resort town of Queenstown at the end of November.

The organizers have also stated that they are putting leisure packages together to make the conference exciting for international guests, including wine tours, golf tours, and adventure sport packages.

So far, Bitcoin South has confirmed the following speakers:

The 2nd batch of speakers was also recently confiremd, which includes

Two days of talks will be held in natural progression, covering all aspects of Bitcoin. From Bitcoin 101, to Regulation, Investment, Decentralized Applications and more. Check out the Schedule

The ticket includes a full buffet lunch for both days, as well as tea and coffee throughout the conference.

These will be available until the 30th of September, so get in quick if you want to take advantage of the cheaper price.

The conference is being held on the 29- 30 of November and this time of year can be very busy in Queenstown as the tourist season starts to pick up for the summer. For this reason organizers are encouraging everyone to book accommodation sooner rather than later to avoid the stress of doing it at the last minute.

“The aim is to bring international Bitcoin related companies, VC’s and speakers to New Zealand to showcase the industry to Keen New Zealand and Australian Entrepreneurs, Business owners and VC’s,” says a statement on the Bitcoin South website.