‘Billions’ of yen are on their way to Coincheck as part of a buyout deal and top brass changeover, Nikkei claims.

Coincheck’s Monex deal could be officially confirmed “as early as Friday” Nikkei claims. 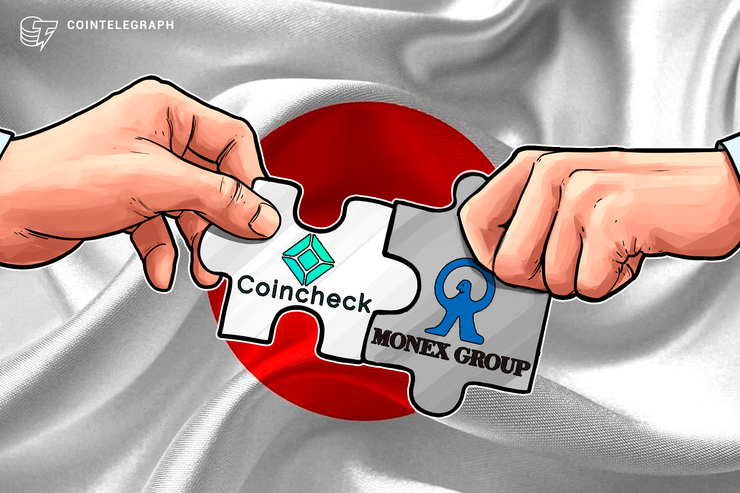 Citing anonymous sources, the publication claims Monex confirmed an offer to purchase Coincheck in a deal which will include “several billions of yen” in investment.

“The exact form of the investment is still being finalized, with details to be announced as early as Friday,” Nikkei continues.

Katsuya is “considered a sound choice to rebuild the troubled cryptocurrency exchange because of his experience as president of Monex's online brokerage arm.”

When Nikkei first reported rumors of the buyout, Monex was quick to issue an official statement denying any official agreement had occurred.

“Moving forward, should there be facts determined by Monex Group, Inc. that need to be disclosed, we will do so in a timely and appropriate manner,” it wrote, with no further comment on Coincheck since surfacing.

Coincheck’s $530mln hack in January this year has resulted in a shake-up of Japan’s exchange industry, with some operators disappearing from the market altogether.