Monex has laid out preliminary plans for Coincheck after it confirmed its purchase of the exchange for $33.5 mln. 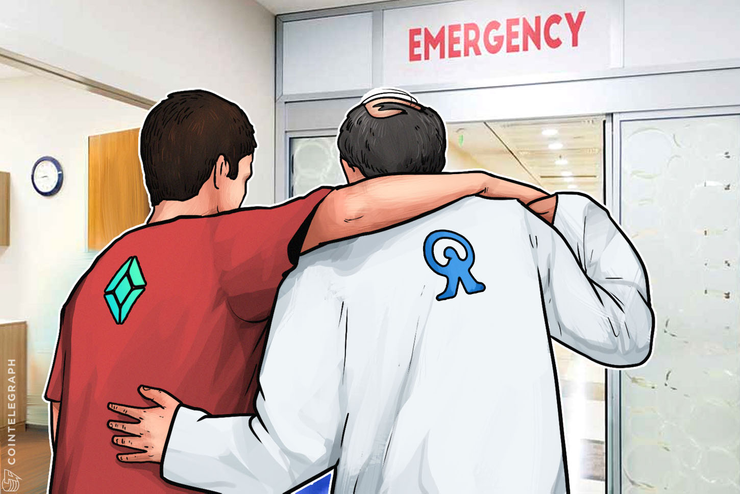 Answering questions following confirmation the online broker had purchased Coincheck for 3.6 bln yen (about $33.5 mln), Oki Matsumoto said the roadmap for the new Monex-controlled Coincheck would include an initial public offering (IPO).

“In the future, I'd like to strengthen Coincheck by making initial public offerings,” he told reporters, adding:

“The crypto exchange business will end up being similar to a banking business, so I think we will need more capital in future. In addition, IPOs and external audits will strengthen the company’s management system.”

An official statement from Monex adds it has agreed to a “contingency payment” of “up to a half of aggregated sum of [Coincheck’s] net income over the three upcoming fiscal years, deducting a certain level of realized business risk.”

Monex caused a stir this week as rumors began circulating in the local mainstream press about a multi-billion yen deal between the two companies, which Monex at first officially shrugged off.

Currently under heavy supervision from Japan’s Financial Services Agency (FSA), Coincheck, which lost over $530 mln to hackers in January this year, caused a significant reshaping of the country’s exchange sector.

Several operators have closed and others reprimanded by the FSA following inspections as a direct result of the hack.

Continuing, Matsumoto placed clear emphasis on transforming the exchange’s reputation by playing by the rules.

“Registering the virtual currency exchange with the FSA and restarting the whole business will be about two months’ time, but this schedule is not yet confirmed by FSA, it is just our target goal,” he said, as well as:

“And out of common sense, without registering as a crypto exchange, we would not restart the service at all.”

As reactions to the sale mount online, Matsumoto denied the seemingly low sale price was reflective of a significant risk on Monex’s part.

“It is not that there is a big risk… we confirmed that the risk is limited in the course of due diligence (asset valuation) and I judged that I could make a profit,” he added.

Also present at the conference was Coincheck CEO Koichiro Wada, who will step down following the deal going through. He said the exchange had considered other bidders but had ultimately opted for Monex for the sake of speed.