An account once associated with BTC creator Satoshi Nakamoto on P2P Foundation has posted a one-word status update and befriended another user. 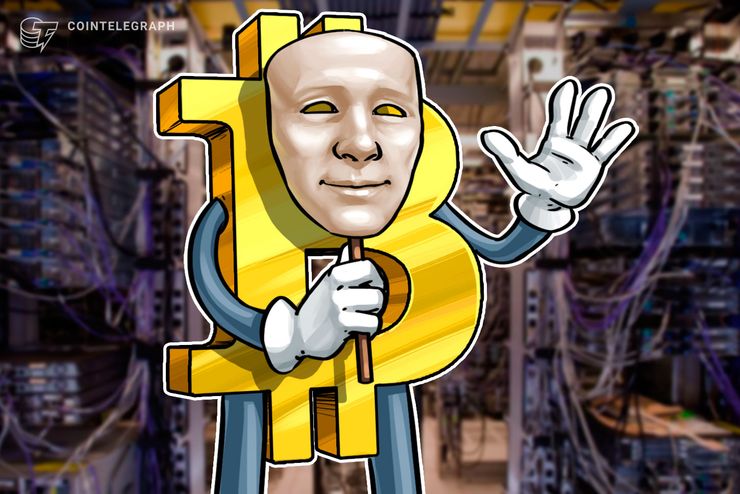 While the account is tied to Nakamoto’s old email address satoshin@gmx.com — the same address that reportedly uploaded one of the early Bitcoin papers to P2P back in 2009 — the same email was allegedly hacked in November 2014, four years after Nakamoto’s withdrawal from traceable online activity in late 2010.

The meaning of yesterday’s update, which reads simply “nour,” in quotation marks, is not easily deciphered. The top result on Google search leads to urbandictionary.com, which defines “nour” as the following:

“The most loving, affectionate and caring person you'll ever meet. Extremely smart, funny and sensitive. A bit lost, still figuring out what she wants in life and how to reach it. Stubborn and not willing to take other peoples advice. When she smiles she makes you forget all the problems you have, her hug will give you an assurance that you have never felt and will never do.”

Another possibility is that “nour” is a transliteration of Arabic “نور” for “light,” also used to mean “light” or “fire” in ancient Hebrew (“נור,” “nour”) and Aramaic (“,נורא” “noura”): the latter is used in the “Haggadah,” the text used to set the order of the ritual for the Jewish festival of Passover.

Alongside the cryptic four-letters, the account also befriended a user named Wagner Tamanaha, whose profile indicates he is based in São Paulo, Brazil. Tamanaha has acknowledged the “befriending,” tweeting today in Portuguese, “Parece que o Satoshi reapareceu e estou sendo investigado :-) [“Looks like Satoshi's reappeared and I'm being investigated :-)”].

Publicly-shared posts on Tamanaha’s Facebook page suggest he is currently active in the Brazilian blockchain and crypto community, and his blogspot profile contains a post titled “Social networks with crypto media Steemit, coming together in the blockchain revolution,” dated November  2016.

Nakamoto’s abrupt disappearance in late 2010 spawned a legend almost as famous as the cryptocurrency he, she, or they invented on Oct. 31 2008 with the publication of the Bitcoin white paper. The inventor’s first “name,” Satoshi, has also been used to christen one hundred millionth of one Bitcoin — the smallest, indivisible unit of the cryptocurrency.

Controversially self-proclaimed “Nakamoto” Craig Wright has recently been in the crypto limelight in <a href="https://cointelegraph.com/news/bitcoin-cash-dram