Cryptocurrency exchange OKEx has refuted fresh allegations of manipulative practices such as wash trading on its platform. 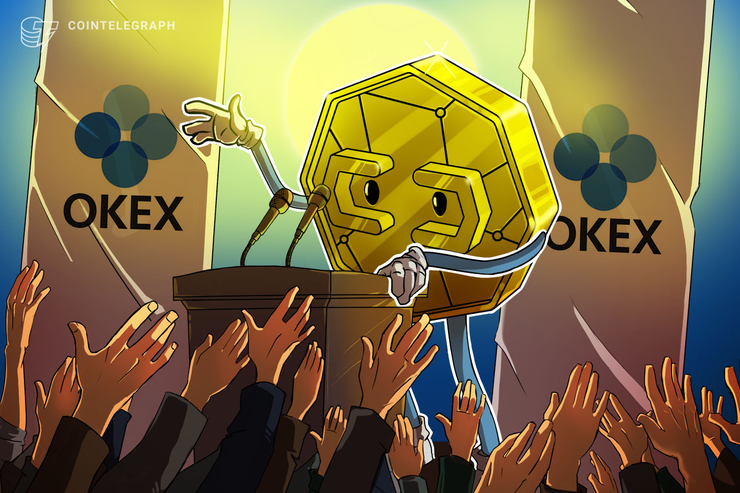 Cryptocurrency exchange OKEx has refuted fresh allegations of manipulative practices such as wash trading on its platform.

In a statement shared with Cointelegraph on Sept. 23, the exchange wrote that the wash trading allegations made in a recent report from the Blockchain Transparency Institute (BTI) were “not accurate and misleading.”

As reported, the BTI published its latest report on Sept. 19, in which it claimed to have identified what it deems to be the cleanest exchanges in the industry, as well as those with the allegedly highest prevalence of market manipulation.

Wash trading refers to a practice whereby sell and buy orders are simultaneously placed on the same asset to artificially inflate trading volumes while giving the impression that the asset is more in demand than it actually is. The practice is illegal on regulated exchange platforms.

OKEx — alongside Bibox — was notably singled out by BTI as being one of the platforms with the purportedly highest levels of wash trading on its platform. The exchange has rebuffed this claim, arguing that “BTI’s research methodology is not transparent and they do not provide data to back up their claims.”

OKEx continued to contend that given its nature as a crypto-derivatives platform, the characteristic patterns of trades — from “hedge funds, proprietary traders and high-frequency trading firms” — follow a different pattern to spot-only venues:

“Due to the complexity of derivatives instruments trading, thousands of trades could be placed per day by a single user via collocated machines. Attempting to use retail-oriented parameters such as website/mobile traffic in any research is de-facto an apple-to-orange comparison.”

Aside from accusing BTI of lacking comprehensiveness in its analysis and using inappropriate methodologies to examine exchanges’ reported volumes, OKEx also used the statement to underscore its apparent commitment to mitigating the risks of market manipulation on its site:

“We have a trading surveillance team working 24/7 to monitor the trades on OKEx. Any suspicious market manipulation such as self-trading will alert our system, the users involved will have their accounts suspended or terminated immediately. We also partner with AML companies and consistently upgrade our KYC system to ensure that our market is healthy.”

OKEx added that it has recently joined the Data Accountability & Transparency Alliance led by CoinMarketCap, which was established in a bid to improve the quality of reported volumes after a series of bombshell reports revealed the apparent prevalence of manipulative trading practices in the industry.