Arthur Hayes claimed that even if Libra has limited success, PayPal in particular has no chance of succeeding. 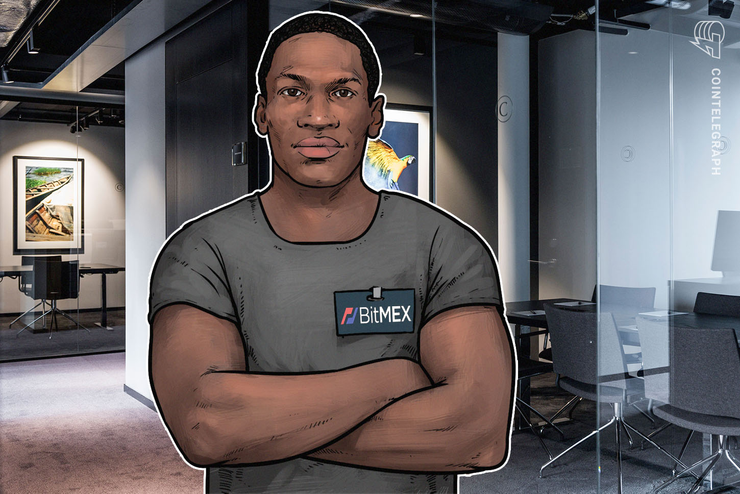 Facebook’s Libra payment protocol could make central and commercial banks irrelevant, but PayPal has no future anyway, the CEO of derivatives giant BitMEX thinks. Arthur Hayes made the comments in a new interview with Taiwanese news network BlockTempo TV on July 9.

Speaking during this year’s Asia Blockchain Summit (ABS), Hayes made grim forecasts for both banks and fiat-based payment networks.

Libra, which saw its white paper release last month but has yet to launch, has drawn both praise and criticism from across the international economy.

For Hayes, participants who should be most worried are banks themselves. Even if Libra is a centralized platform which can freeze out specific transactions and users, banks will still face major upheaval.

“All a bank is relegated to is a dumb node that holds fiat currency in electronic form at a central bank,” he said.

A digital token forms just the first offering for Libra, with Hayes considering the future will see Facebook providing loans and other services currently the domain of the banking sector.

“It has the potential to completely disintermediate commercial banks entirely, and destroy their revenue-generating possibilities,” he continued.

His most damning prognosis, however, was reserved for PayPal, the payment network seeing increasing competition from crypto-friendly players such as Square.

“PayPal’s f*cked anyway,” he said, explaining its fate did not even depend on Libra’s success.

The BitMEX CEO is well known for his soundbites pronouncing the death of traditional finance. Last week, however, he courted controversy over the recording of a debate he had at ABS with serial bitcoin naysayer, Nouriel Roubini.