PieDAO has launched USD++, a hedged basket of USD-denominated Ethereum (ETH)-based stablecoins. The decentralized organization is aiming to reduce the risks associated with holding stablecoins over the longer term and using decentralized finance (DeFi) protocols.

PieDAO USD++ contains four stablecoins which have been weighted in such a way as to  minimize price volatility for holders. Weightings are determined according to which stable tokens have the strongest peg, largest market, and greatest trust from the community.

PieDAO announced the launch of its USD++ pool on June 16, tweeting that the product comprises “a step forward to diversified portfolios which want to hold confidently cash positions.”

The USD++ pool is designed to hedge and minimize the risks associated with using Ethereum-based DeFi protocols — which typically require users to deposit an asset in order to access a platform.

While many crypto traders use stablecoins as a means to transfer and value in short time-periods, many DeFi users hold stable tokens over the longer term — exposing them to greater risks.

“Stable coins are not created equal, they have trade offs in security models, centralization, and divergence to the $1 peg,” tweeted PieDAO.

The firm added that USD++ is designed to reward “trust minimization and liquid markets because holding a cash position does not only require a tight peg, it also requires confidence that your money is not going to be seized or taken away from you.”

PieDAO asserts that the short-term nature of traditional uses for stablecoins has led to the crypto community placing emphasis solely on the liquidity of an asset, rendering security and peg volatility secondary considerations. 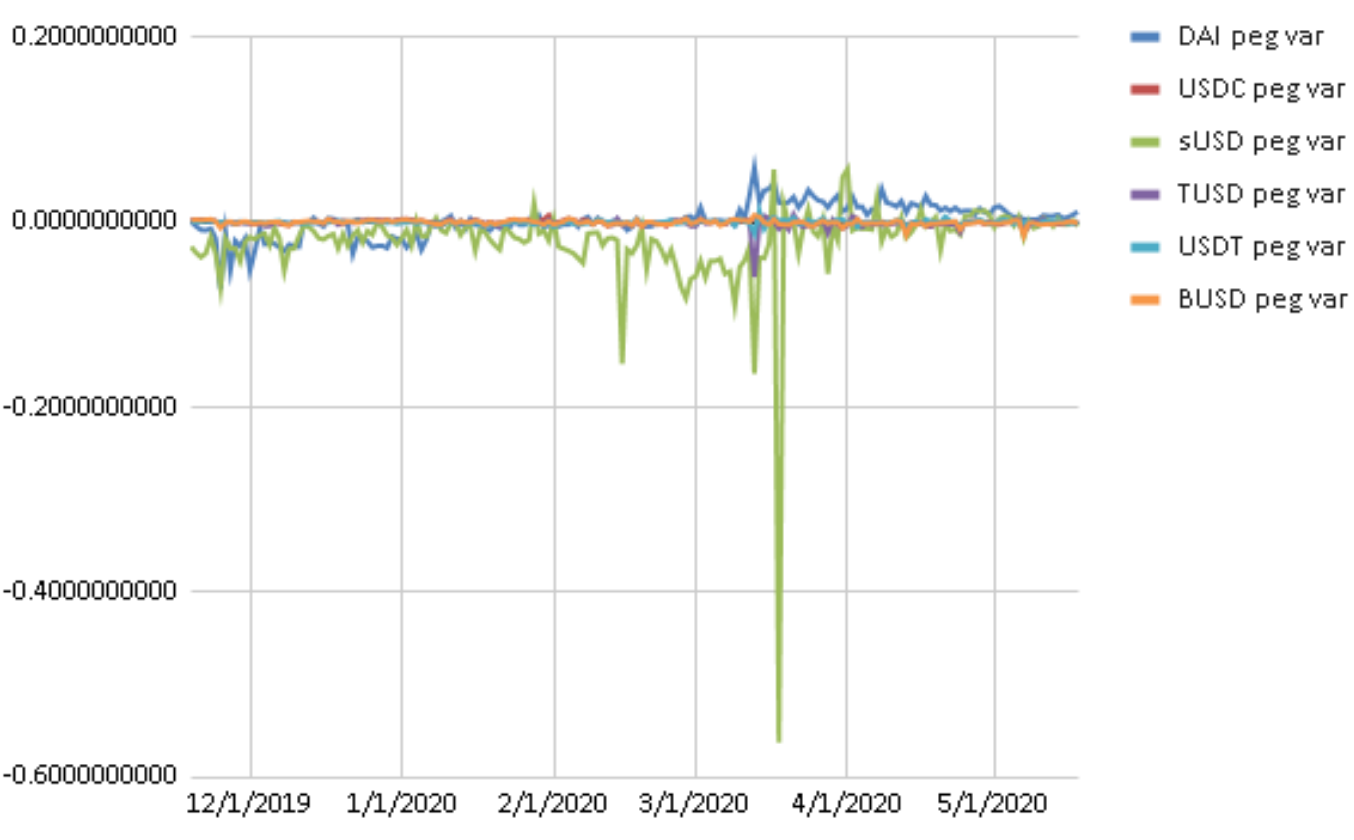 “Short term, using DAI or USDT does not make a difference, what matters is liquidity. For this reason, USDT is currently dominating the stable coin market, despite users’ concerns,” said PieDAO.

“USD++ weight function is designed for medium/long holding of a cash position, it leaves space for normal price fluctuation as long as the peg is re-established during a reasonable timeframe,” the firm added.

PieDAO launched its BTC++ pool in early April, comprising a balanced pool of four Ethereum-based synthetic assets representing BTC. Around 65 Bitcoin have been locked up in the protocol since, with the BTC++ pool representing a capitalization of nearly $636,000.