Regulation technology startup Coinfirm will investigate how cryptocurrency XRP is being used. 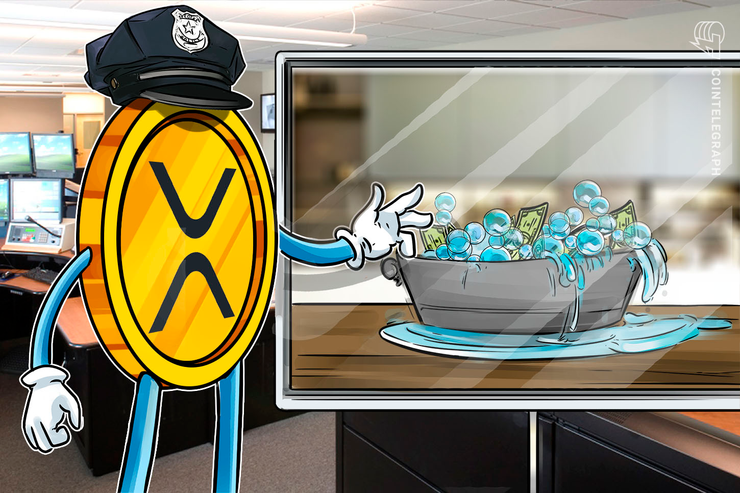 San Francisco-based tech startup Ripple, which is largely behind XRP, has signed an agreement with Coinfirm, wherein the latter will explore XRP's compliance with anti-money laundering (AML) provisions.

Within the investigation, Coinfirm will reveal information such as whether XRP has been processed by a "mixer" — a technology developed to make transactions more difficult to trace and therefore easier to launder crypto — clustering, which enables a user to send small amounts of currency through many different addresses — as well as whether the funds come from a known theft or hack.

The move comes in the wake of the Financial Action Task Force’s (FATF) announcement focused on digital currency’s role in money laundering and goals for heightened regulation released earlier in June.

The FATF is planning to strengthen control over cryptocurrency exchanges to preclude digital currencies from use in money laundering and related crimes. United States Secretary of the Treasury Steven Mnuchin said:

“By adopting the standards and guidelines agreed to this week, the FATF will make sure that virtual asset service providers do not operate in the dark shadows."

In January, crypto analytics firm Messari published a report, alleging that XRP’s market capitalization could be overvalued by as much as $6 billion. The report stated that XRP’s liquid circulating supply could be overestimated by 48%, putting the “actual” market cap at $6.9 billion instead of the $13 billion reported on CoinMarketCap at the time.