BitGo is reportedly growing its Japan-based team, including hiring a director for the company’s sales team in Tokyo 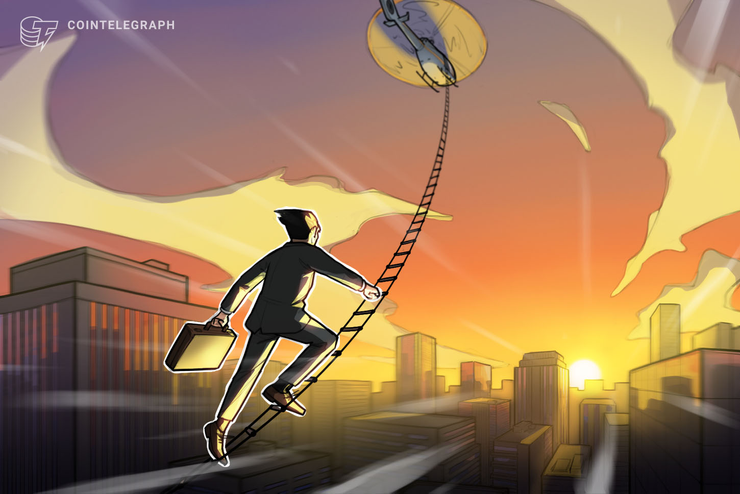 Digital asset trust and security company BitGo is reportedly expanding into the Japanese market, The Block reported on Aug. 9.

A source familiar with the matter told The Block that BitGo is expanding its presence in Japan. According to the report, BitGo is planning to grow its Japan-based team, including hiring a sales director for the company’s sales team in Tokyo.

Per a dedicated job post published by BitGo last week, the sales director will specifically be responsible for the company’s “digital wallet and offline vault solutions across your agreed territory.”

In May, BitGo appointed a veteran Wall Street trader Nick Carmi as its head of financial services. The hire was ostensibly spurred by an intent to forge a stronger connection between technologically innovative digital assets and the traditional financial sphere.

Using BitGo’s multisig security technology, the wallet will require users to undergo identity authentication using a blockchain system for secure verification. The underlying data is not shared between multiple parties and aims to grant users more control over their personal information.

As reported in June, about 30 Japan-based crypto-related businesses and 50 individuals had not declared their revenues from cryptocurrency trading as of March, allegedly due to a high tax on this type of income.