Ripple sold $169.42 million worth of XRP in Q1 2019, up over 31% from the preceding quarter, the firm’s latest quarterly XRP Markets Report has revealed 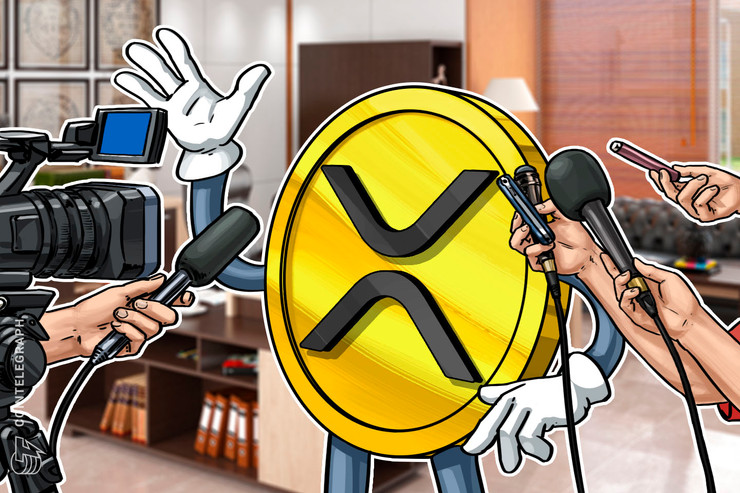 Ripple sold $169.42 million worth of XRP in Q1 2019, up over 31% from the preceding quarter, the company’s latest quarterly XRP Markets Report revealed on April 24.

For Ripple’s Q1 escrow activity, the firm reports it released 3 billion XRP (1 billion per month) over the course of the quarter; however, 2.3 billion XRP were returned and put into new escrow contracts over the same time period. The remaining released 700 million XRP are being used in diverse ways to support the Ripple ecosystem, the report states.

The report further details that XRP’s volatility of daily returns in Q1 2019 was 2.9% — making Q1 the reportedly second-lowest volatility quarter since Q4 2013. In terms of XRP’s rolling volatility of 30-day returns, the report outlines that it steadily declined over the course of the quarter, eventually falling to its reportedly lowest levels since Q3 2016.

Average XRP daily volume was at $595.28 million, consistent with Q4 2018 levels, even as XRP’s price declined, the report states. Moreover, rolling 30-day correlation with other top crypto assets such as bitcoin (BTC) and ether (ETH) remained consistently high throughout Q1 2019, the report continues.

Ripple also reports that its cross-border payments network RippleNet surpassed 200 customers at the start of the new quarter, and heralded the participation of a further 13 financial institutions.