Samsung Is Looking Into Blockchain For Its Huge Global Supply Chain

Samsung is reportedly planning to use Blockchain to cut supply chain costs by 20%.

The use of Blockchain could cut our supply costs up to 20%, says vice president of Samsung SDS. 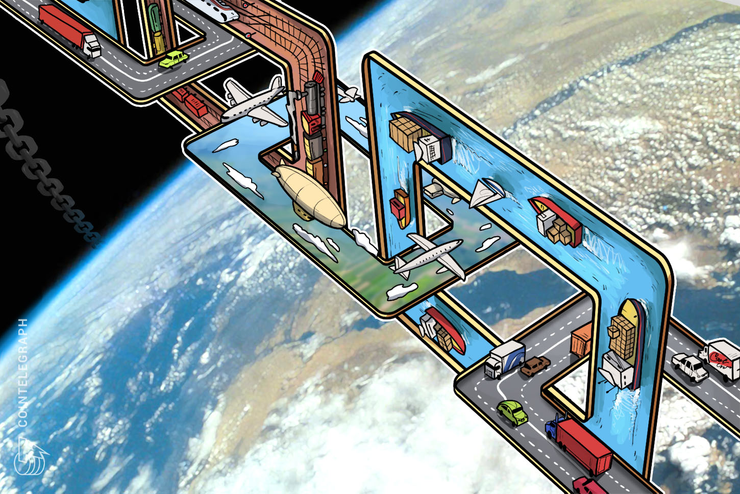 Samsung SDS, the company’s IT subsidiary, is eyeing the technology with a view to cut costs by up to 20%, according to vice president and Blockchain chief Song Kwang-woo.

If it gets the green light, the move would be a further addition to SDS’ Blockchain interaction, alongside its Nexledger transaction management tool which debuted last year.

“It will have an enormous impact on the supply chains of manufacturing industries,” Song told the publication.

“Blockchain is a core platform to fuel our digital transformation.”

According to the plans, Samsung’s entire global supply network could transfer to Blockchain, with 2018 volumes set to include 488,000 tons of air cargo and one million shipping containers.

Included in the volume are consumer items such as Samsung Electronics’ Galaxy S9 smartphone.

Samsung has sought to ingratiate itself with the cryptocurrency industry on a new level this year, partnering with mining hardware manufacturers Bitmain and Halong Mining Corp to produce ASIC chips.

In addition, November 2017 saw a pioneering agreement with the South Korean government for the creation of a Blockchain platform focusing on “welfare, public safety and transportation” by 2022.