Bitcoin Generation’s suspension comes amid concerns about the validity of information about its business practices. 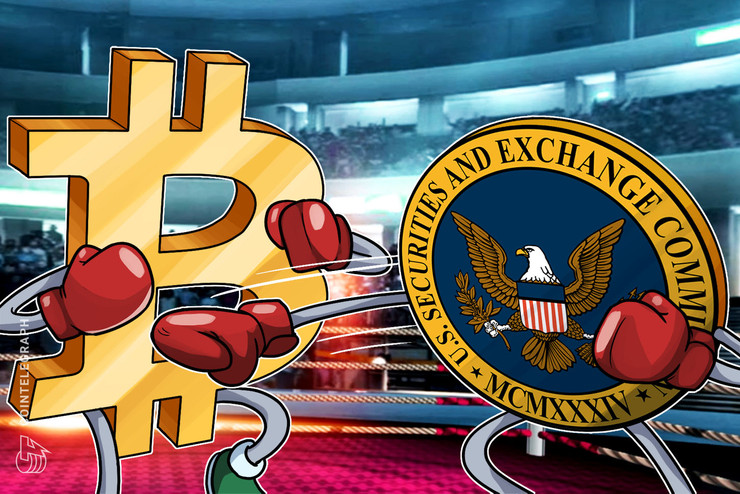 The United States Securities and Exchange Commission (SEC) has temporarily suspended trading in the securities of crypto exchange Bitcoin Generation, the government agency announced on April 29.

The SEC said it had taken the decision “due to concerns about the accuracy and adequacy of information in the marketplace” surrounding its outstanding common stock, promotional activities and the impact they had on the market, as well as the company’s current financial condition. It added:

“The commission cautions broker-dealers, shareholders, and prospective purchasers that they should carefully consider the foregoing information along with all other currently available information and any information subsequently issued by the company.”

Brokers and dealers are being urged not to enter quotations relating to Bitcoin Generation’s securities unless they strictly comply with the commission’s rules.

The company is based in Oklahoma, and the SEC has also said it has concerns “regarding the viability and valuation of a bond that Bitcoin Generation purportedly acquired from an entity based in the United Kingdom.”

This statement appears to relate to the acquisition of a €20 million bond in March 2018, which was worth about $24.4 million at the time and sourced from the London Stock Exchange. When the bond was announced, the CEO of Bitcoin Generation, Deniz Hadjiev, described it as a “small step in improving the financial situation of the company as we continue to build our mining operations.”

Last fall, the SEC had suspended the trading in securities of a Nevada-based firm that had falsely claimed that its crypto-trading activities were approved by the SEC.