SEC: US Crypto Exchanges Not ‘Enthusiastic’ Enough About Regulatory Compliance

U.S. securities regulator the SEC has said it is “underwhelmed” by the slow progress of crypto exchanges registering as securities traders.

The U.S. SEC said it is “underwhelmed” by the number of registrations from crypto exchanges that are likely trading securities 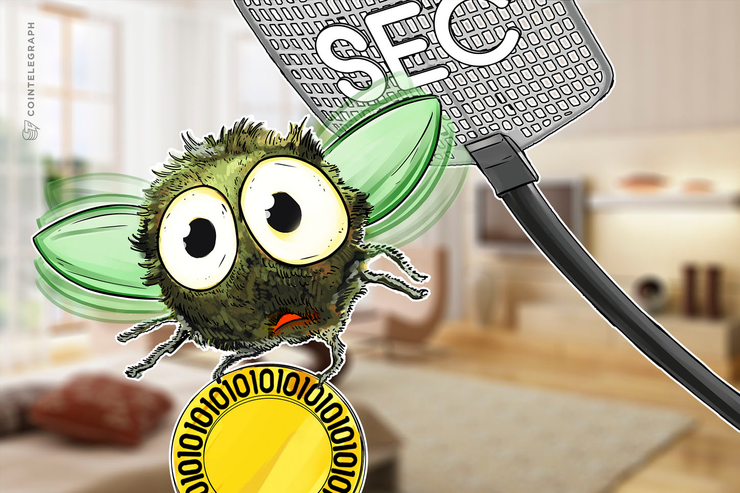 The U.S. Securities and Exchange Commission (SEC) said it was “underwhelmed” by regulatory adherence among cryptocurrency exchanges in fresh comments June 6.

Speaking to CNBC, Brett Redfearn, the SEC’s Director of Division of Trading and Markets, suggested exchanges that offer trading in tokens issued in Initial Coin Offering (ICO) – which may constitute securities under U.S. law – were reluctant to comply.

“We're underwhelmed by the enthusiasm for coming within the regulatory structure right now,” he commented at the Sandler O'Neill Global Exchange and Brokerage Conference in New York, adding:

“There are a number of exchanges that are trading ICOs that I would think that we would see more registrations.”

Redfearn also acknowledged that even if reported, regulators did not always have an easy time classifying such tokens. “Quite frankly not all of them are obvious on its face exactly what it is,” he added.

Describing Bitcoin (BTC) as an example of a cryptocurrency asset which is “not a security,” Clayton told CNBC there was a strict difference between cryptocurrencies like BTC and ICO tokens.

“Where I give you my money and you go off and make a venture […] and in return for me giving you my money, you say, ‘You know what, I’m going to give you a return.’ That is a security, and we regulate that,” Clayton stated.