The Chief Fintech Officer of the Monetary Authority of Singapore delivered statements at the Blockchain in Business event at the Massachusetts Institute of Technology. 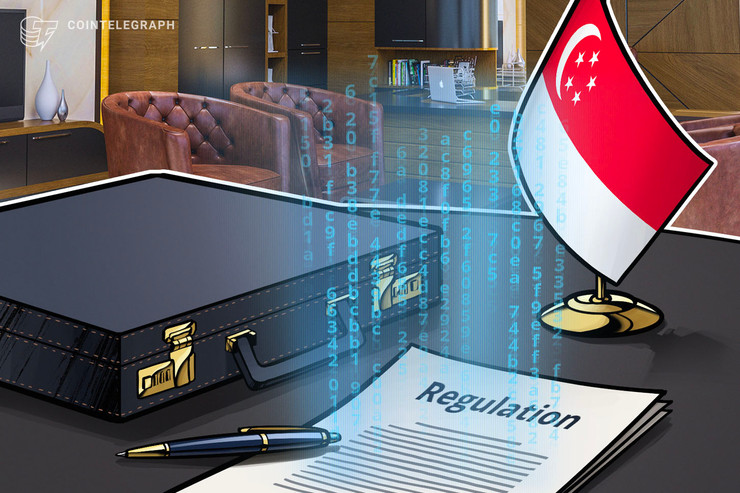 Sopnendu Mohanty, Chief Fintech Officer of the Monetary Authority of Singapore (MAS), said that blockchain has potential for cross-border payments but the agency “does not see much” in retail bank digital currencies. Mohanty delivered his comments at MIT Technology Review's Business of Blockchain 2019 on May 2.

Mohanty revealed that back in 2016, policy makers did not have a clear understanding of what blockchain is, so the MSA — Singapore’s central bank — decided to experiment with the technology to better understand it.

The  MSA has since learned a variety of blockchain-related use cases, including how to deploy the technology to organize payments in the banking system, settle payments against securities, as well as how to conduct cross-border payments, said Mohanty.

He continued that, while the agency came to recognize the efficiency gains the technology could bring, it did not see a compelling future for retail bank digital currencies.

As an example, Mohanty referenced the central banks of Singapore and Canada having successfully used their blockchain networks to send each other digital currency. Commenting on the development, Mohanty said then:

“The next wave of central bank blockchain projects can make further progress by bringing technology exploration together with policy questions about the future of cross-border payments.”

In January, the MAS warned the public against an alleged scam, which claimed a cryptocurrency was officially adopted by the government. Apart from reporting on the new crypto scam, the MAS also warned the public in the statement about common problems in investing in cryptocurrencies or digital tokens, emphasizing that such investments are associated with high risk.