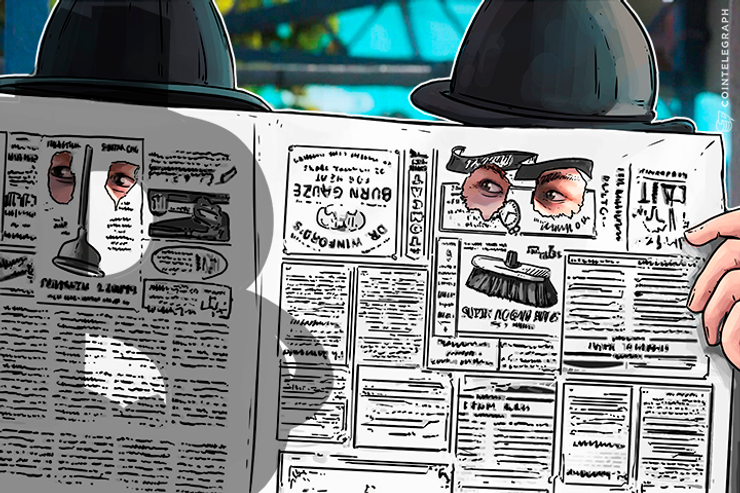 While the South Korean government and its local financial authorities are actively discussing the possibility of enforcing a policy on Bitcoin taxation, at a press conference, Deputy Prime Minister Kim stated that the government does not intend to include any Bitcoin taxation policy in 2018’s amendment of the tax law.

Since the beginning of this year, the South Korean government has introduced light regulatory frameworks for Bitcoin businesses and investors that are structurally similar to that of the policies imposed by the Japanese government and the Japan Financial Service Agency (FSA).

Currently, cryptocurrency exchanges and trading platforms have the freedom to operate in both regions, with minimal government interference and oversight.

As a part of a major initiative to facilitate the growth of the Japanese cryptocurrency market, the Japanese government eliminated the eight percent consumption tax on Bitcoin in July, with the intent of sustaining the rapid growth rate of the Japanese Bitcoin industry and growing demand from the traditional finance sector.

It is likely that the South Korean government will implement a similar Bitcoin tax policy to that of the Japanese government, given that most of the regulatory frameworks provided by the South Korean financial authorities in 2017 focused on providing freedom and flexibility to businesses, like Japan.

Discussion on centralization of trading

South Korea’s Ministry of Strategy and Finance will explore potential methods of distributing cryptocurrency and Bitcoin trading volumes across a wider range of cryptocurrency trading platforms within the market.

Additionally, some of the country’s largest and most influential financial institutions such as Shinhan, South Korea’s second-largest commercial bank, have already begun testing Bitcoin wallet and vault systems, with a long-term strategy to provide a safe and insured platform with which Bitcoin users can store funds.

Shinhan emphasized that a vault service for Bitcoin users, especially large-scale investment firms and institutional investors, is necessary, given that Bithumb was hacked twice this year.

However, it is also important to consider the structure of the Bitcoin network and its decentralized nature. Because the Bitcoin network exists on a peer-to-peer protocol, the safest way to store Bitcoin is on non-custodial wallet platforms, wherein the user obtains absolute control of private keys and funds.

Overall, it is highly optimistic that the South Korean government has started to acknowledge the rapid growth rate of Bitcoin and drafted several solutions to standardize the South Korean Bitcoin industry.