Former Clinton Advisor Glenn Hutchins believes people are distracted by Bitcoin price and should invest in technology companies. Do you agree with him? 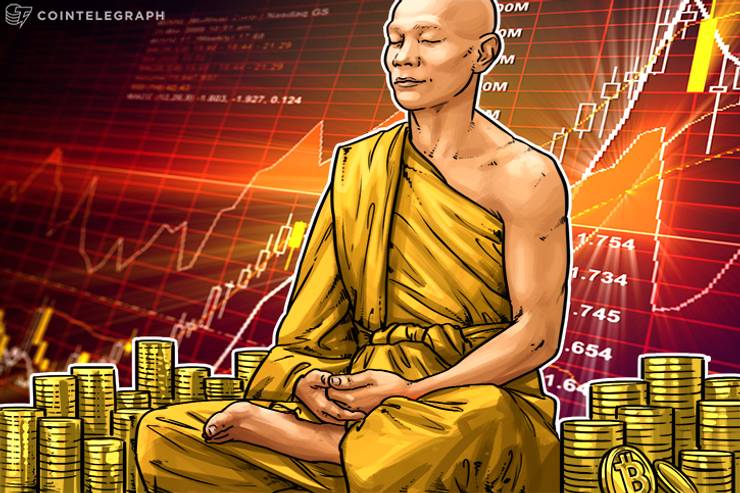 Due to the amazing growth in value, Bitcoin has forced its way into the minds of regular people all around the world, even though it has been in existence since 2009. Steady growth in value led to widespread coverage by mainstream media, with a highlight on Bitcoin price.

Some governments and banks wanted nothing to do with it, while a number of stock analysts and financial institutions recognized the growth and set about establishing themselves in the expanding market.

Nevertheless, the preeminent cryptocurrency is still the largest by individual market capitalization, but look back nine years and its value in comparison to the dollar was not even considered.

It boggles the mind to think that in 2010, Programmer Laszlo Hanyecz ordered two pizzas with 10,000 Bitcoin in what has been immortalized as Bitcoin Pizza Day.

This is a prime example of how the perception of Bitcoin has changed over the years, alongside its value.

Co-founder of equity firm Silver Lake Partners Glenn Hutchins is no stranger to economic policy, having served as an advisor to the Clinton Administration in the early 1990s. His firm has holdings in a number of technology companies like data storage giants Seagate.

With a wealth of knowledge in both the technology and financial world, Hutchins insists that people around the world have become fixated on Bitcoin price, instead of its underlying technology.

Speaking to Financial Times, Hutchins says investors need to look at companies that are moving forward in the IT space, looking to develop Blockchain technology.

“It’s the biggest opportunity I’ve seen because the two