Bitcoin miners appear to be increasingly averting a hard fork as OKCoin takes no chances with user funds. 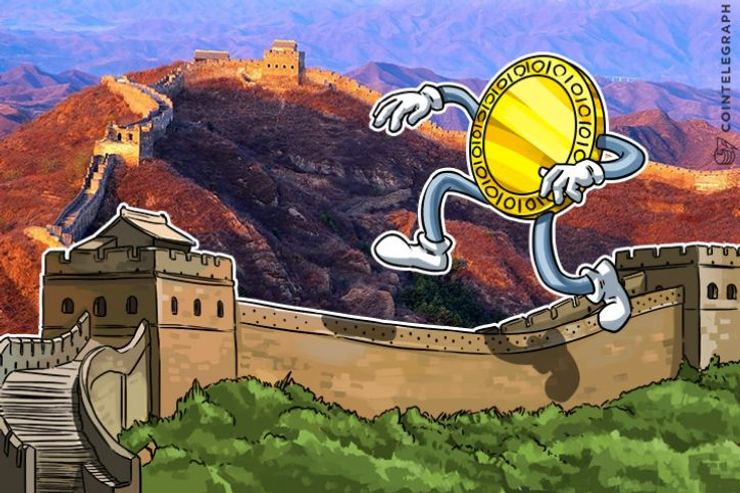 Chinese exchange OKCoin has confirmed it will halt trading over the SegWit lock-in period as a hard fork appears less likely.

In a blog post yesterday, the exchange said it had made the decision to “protect against” any undesirable consequences of a potential hard fork resulting from the adoption of BIP 148.

“During the potential fork, from 2017-07-31 to 2017-08-02, we will suspend Bitcoin deposits and withdrawals due to potential technical risks such as replay attacks and other issues that may cause network instability,” it wrote.

OKEX(OKCoin): Will suspend BTC deposits & withdraws 7\31~8\1. All versions of bitcoin will be listed if fork happenshttps://t.co/158tkLEHmj

Over the past few days, miners have begun signaling in increasing numbers for BIP 91 over BIP 148. If the required support threshold is reached before Aug. 1, BIP 91 would lock in, providing an alternative road to SegWit without a mandatory hard fork.

At press time Tuesday, BIP 91 had achieved 61.8 percent miner backing, along with relief from community commentators on social media.

BIP91 is here to save the day! Avoids a #Bitcoin chainsplit by making Segwit2x and BIP148 compatible. 40% signalling for BIP91 right now! pic.twitter.com/qVaJh5S6S2

Nonetheless, OKCoin has indicated its intention not to side with any ‘version’ of Bitcoin should the latest prognosis turn out not to occur and BIP 148 locks in.

“OKEx (OKCoin) as a company is dedicated to building the application layer for Bitcoin, and our purpose is to serve the best interests of each and every one of our customers,” it continued.

“Our stance is that OKEx will support all competing forms of Bitcoin, and grant each option to our customers and the market.”