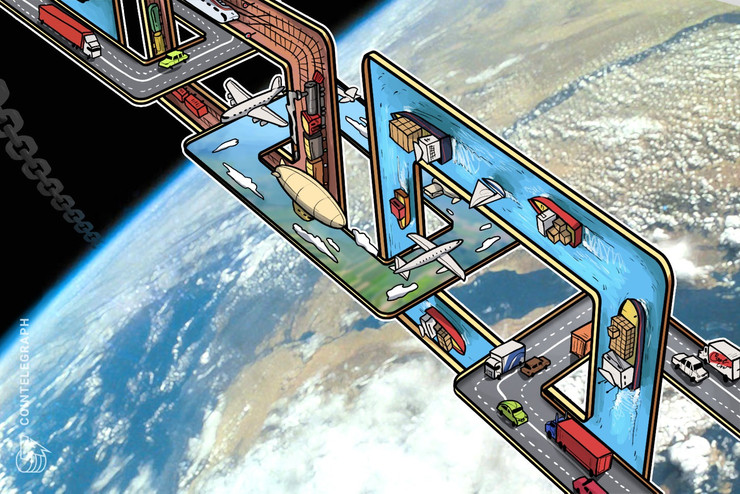 Die Post reports that Swiss Post has cooperated with Modum, a blockchain and Internet of Things (IoT) technology firm, as a technology partner to launch a smart service. Dubbed ThermoCare, the service is for monitoring the temperature of packages, enabling sensitive goods to be tracked, analyzed and recorded over the full course of their travel route.

The solution is reported to be aimed at optimizing the transport of pharmaceutical goods in particular, as well as offering promise for the food industry.

ThermoCare leverages Modum’s thermo-monitoring technology in order to ensure that specially packed goods — in ThermoCare boxes — are kept within a specified temperature range during transport. Alongside temperature control, the solution also offers temperature monitoring via a Modum sensor, which logs and records the temperature of the goods in real time.

Temperature data can reportedly be accessed at any point during a delivery consignment by an employee scanning the package, removing the need to open or unpack goods for quality control.

Any temperature deviations can thus be tracked immediately, allowing for the parties involved to determine which location or organization is responsible for any slip in quality management.

The new infrastructure was designed as a permissioned, blockchain to be operated jointly by two entities, with its key premise being to provide a service that retains all data within Switzerland, and can thus meet the security requirements of banks.

Last year, IBM and Danish transport and logistics giant Maersk launched their global blockchain  shipping solution, which generates a distributed, immutable record on the fly for critical data across the supply chain. The solution, dubbed TradeLens, integrates IoT and sensor data to enable the monitoring of variables such as temperature control and container weight.