The deal will deliver as yet unspecified new offerings and comes as TON reportedly prepares for its public launch. 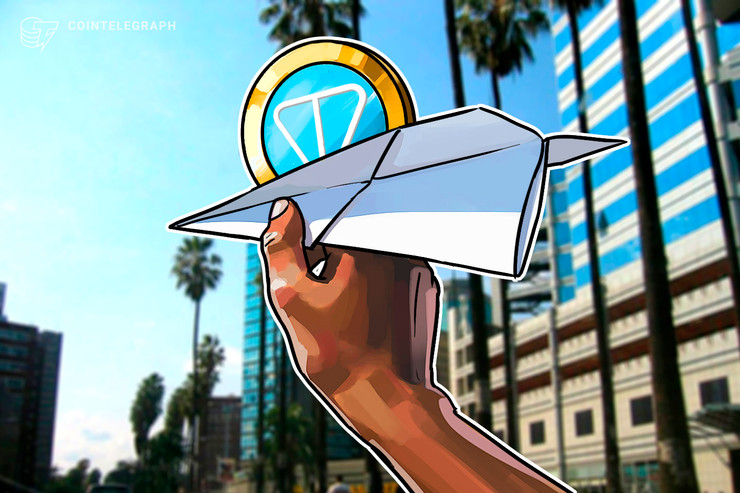 TON Labs, which also functions as a knowledge base for decentralized project development, will work with Wirecard to develop new digital financial products, the press release reports.

The partnership comes a week after sources hinted that TON had moved to private beta testing mode, a watershed moment for the project since its massive private initial coin offering (ICO) last year.

“The addition of TON Blockchain to Telegram's growing ecosystem is opening new opportunities for business and technological innovation,” Alexander Filatov, managing partner at TON Labs, commented in the press release. He added:

“We are excited to partner with one of the world's most dynamic and innovative financial technology companies to bring synergetic new generation fintech solutions to the market.”

Details of the offerings the two entities will work on remain unspecified, Wirecard stating that announcements will come in stages without giving a timeframe.

“Their [TON Labs’] immense experience in highly scalable technology and decentralized solutions as well as the strong global growth of Telegram messenger will be instrumental for the success of our joint program,” Wirecard’s executive vice president of group business development, Georg von Waldenfels, added.

Wirecard meanwhile caught the attention of the mainstream media this week after Germany’s finance regulator informed prosecutors about potential market manipulation of its shares from January.