The Bitcoin Community Reacts to the NY BitLicense

The New York State Department of Financial Services (NYDFS) yesterday released the third and final revisions to its BitLicense legislation.

The New York State Department of Financial Services (NYDFS) yesterday released the third and final revisions to its BitLicense legislation.

The updates are aimed at improving functionality within the industry and making sure businesses are compliant without stifling innovation. Two previous versions of the regulations received much criticism and the third is no different.

Here are some Bitcoin community reactions to the updated NY BitLicense:

“The heavy compliance costs on digital currency exchanges will make it much more difficult to operate a profitable exchange in the state. Many fear it will stifle innovation in the industry and exclude New York from the developing currency.” “New York’s final BitLicense regulations are not perfect. The most worrisome aspect is the lack of a clear on-ramp for digital currency startups and small businesses, especially in the likelihood that other states will use New York’s BitLicense as a guideline in creating their own regulations.

“With multiple states looking to regulate digital currencies, the industry is facing an increasingly complex and burdensome regulatory environment. It is imperative that the industry’s voice is heard in discussions among policymakers to ensure what ultimately becomes law does not impede innovation.

“Without proper engagement, we risk a patchwork of inconsistencies and friction between local, state, federal and international laws.” 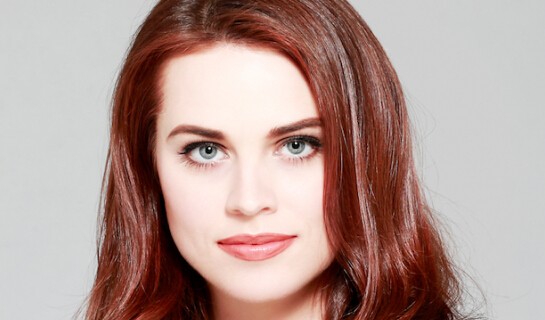 “It has failed to address our two top concerns: an overbroad definition of virtual currency business activity and an unprecedented and discriminatory state-level anti-money laundering regime. Our consolation today is that the future’s looking bright on the other coastline. The current draft of California’s equivalent legislation, AB 1326, is much better than the BitLicense.

“It’s unfortunate that the BitLicense has been the focus of the media and many casual digital currency observers. In the superintendent’s own words: ‘We have never claimed to have a monopoly on the truth. And regulators must always be willing to course-correct when necessary.’ As it stands for now, California’s on a superior tack. In the race to develop rules that foster innovation and to do so thoughtfully, California is winning.” 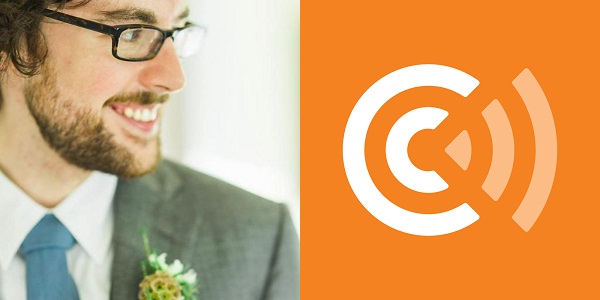 “This is an inexcusable oversight. This point was highlighted repeatedly and loudly for past nine months. Defining and regulating key ‘custodians’ was literally the only area of incremental value you could offer: failure. Now that this is set in stone, let's call this oversight what it is: intellectual laziness. Very disappointed.”

The #Bitlicense ended up being remarkably similar to the existing regime. Was it really necessary? ICYMI: t.co/tfg8UE3S5E #Bitcoin

“If someone about to do something productive has to ask a bureaucrat for permission, both they, and the bureaucrat, are kept from producing something of value, and the world is worse off as a result.”

The final draft of the #bitlicense is exactly what everyone expected, draconic and uninspiring. At least #bitcoin isn't illegal!

Good thing valid transactions will be processed by the network according to #bitcoin protocol standards not #bitlicense standards.

Not all of the responses were negative, however, with some members of the community expressing positive feelings and optimism over the new regulations.

@mpachniuk Like it or hate it #bitcoin #bitlicense allows a lot of projects / companies to move forward with clear expectations. Good thing?

"As a New York City-based exchange, we have awaited regulatory clarity from New York that enables us to offer better deposit and withdrawal methods to customers. Most execs in the industry still feel that the final BitLicense rules are fairly ambiguous, but I hope the DFS will work with the industry to help it grow.

My use of the word 'hope' highlights an issue we see with financial regulation today. There is an extreme lack of clarity from our perspective as an innovating company in terms of what will be required of us to obtain a license in any state. Coinsetter will submit an application to the NYDFS that we believe merits licensure. We will also continue pushing to offer innovative products that help enhance personal freedom and create low cost ways for the underbanked to transfer money.

Our company has verbalized an understanding of working alongside regulation for many years now. Now that the BitLicense is approaching, I hope that the NYDFS and other state regulators will help support fast innovation in financial technology startups through extreme flexibility and low cost burden."

Brian Forde says the final product “is good for consumers in New York who will get the innovative financial services of the future from upstart entrepreneurs and large companies, faster.”

So will regulation help or hinder companies operating in the Bitcoin space? Will it put the  brakes to innovation? Ben Lawsky thinks not, but in truth only time will tell if New York has assisted or damaged the development of digital currencies, and whether other states will follow its example.

What kind of impact will the final version of the BitLicense have on Bitcoin businesses in the state?
Related News