Top 10 Altcoins: All You Wanted to Know About Bitcoin’s Contenders

Since Satoshi Nakamoto unveiled his cryptocurrency, we’ve witnessed a proliferation of digital cash companies and codebases. Buo only a select few have proven themselves as true contenders to Bitcoin. 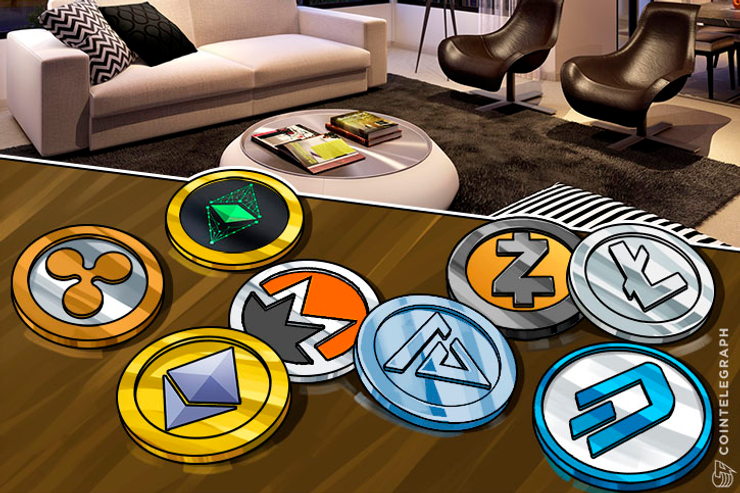 Blockchain currency is revolutionizing money. Since Satoshi Nakamoto unveiled his cryptocurrency in 2008, we’ve witnessed a proliferation of digital cash companies and codebases. Utilizing his public, distributed ledger, dozens of promising currencies have emerged. Only a select few have proven themselves as true contenders to Bitcoin, however.

Here are the top 10 altcoins on CoinMarketCap (note that the list is changing constantly, especially in the tail part, with other altcoins like MaidSafeCoin, Golem and Augur playing musical chairs with others):

J.P Morgan Chase, Microsoft and Intel allied in order to create the fiercest rival to Bitcoin in circulation today: Ethereum. The main purpose of the endeavor was to program binding agreements into the Blockchain itself. This incarnated into the now-popular smart contract feature.

Interestingly, Ethereum is not just a currency. It’s a Blockchain platform powered by the Ether cryptocurrency. The New York Times describes the technology as “a single shared computer that is run by the network of users and on which resources are parceled out and paid for by Ether.”

Ripple attracted a great deal of venture capital during its inception. The Google-backed altcoin startup managed to pull in upwards of $50 mln from banking institutions, gathering an impressive $90 mln in total funding. Ripple is unique in that it all