The CEO of Square and Twitter predicts that BTC will become the world’s ‘single’ future currency.

Square, Twitter CEO notes that while BTC isn’t ready for efficient use as a currency right now, it will soon become the world’s “single” currency 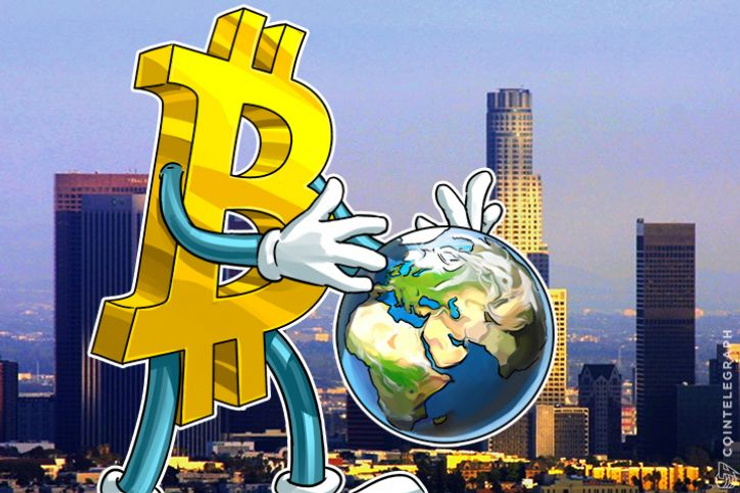 Jack Dorsey, the CEO of both Twitter and payment service Square, has said that he sees Bitcoin (BTC) as the world’s – and Internet’s – single future currency, The Times reports today, March 21.

Dorsey believes that Bitcoin’s leading emergence will take “probably over ten years, but it could go faster”:

At the end of February 2018, Dorsey had previously said that Square will focus on developing more options for interacting with Bitcoin via their Cash App, calling it a “transformation technology for our industry.”

Dorsey did note to The Times that he does not believe that at the moment BTC has the capabilities to become an effective currency, namely as a medium of exchange:

“It’s slow and it’s costly, but as more and more people have it, those things go away. There are newer technologies that build off of blockchain and make it more approachable.”