TZERO to Tokenize $25M of Luxury Residential Development in UK

tZERO will tokenize at $25 million of the River Plaza luxury residential property in Manchester, U.K. 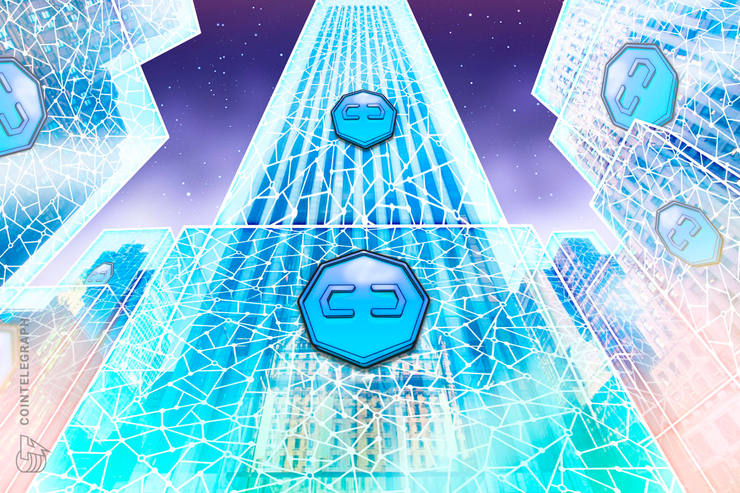 Following a partnership with U.K.-based real estate investment firm Alliance Investments, tZERO plans to tokenize at least $25 million of River Plaza on the Tezos blockchain, according to a press release on Oct. 30.

A 180-unit luxury residential development, River Plaza is the first initiative of Alliance Investments’ real estate tokenization plan to tokenize around $640 million of real estate projects across the U.K. over the next several years. The security token offering is expected to launch in Q1 2020.

The CEO of tZERO, Saum Noursalehi, said that tokenizing real estate assets will democratize investor access to projects and improve liquidity in the market.

Citing a 2016 Savills World Research Report, tZERO stated that at $217 trillion, real estate represents the largest asset class in the world, but only one-third of that class is reasonably available to the public.