A UK online derivatives trading company has seen a slowdown of crypto trading, even after crypto’s popularity boosted their revenue in 3rd quarter. 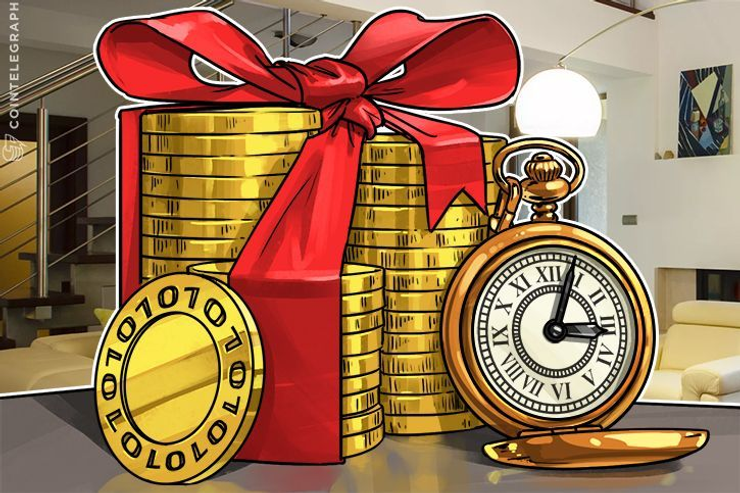 IG Group, a UK online derivatives trading company, has seen a “markedly” slower rate of cryptocurrency trading since the new year, even though the company had stated that their third quarter experienced a “bumper performance” due to the rising popularity of cryptocurrency derivatives, the Financial Times reports today, March 22.

According to IG group data, their “net trading revenues jumped 30 percent year-to-year,” equaling around 152.9 mln pounds - around $216 mln - over “three months to the end of February.” IG Group added that the share of their revenue from crypto product trading increased from 1 percent to 11 percent as compared to last year during the same time frame.

However, the company noted that in line with the falling prices of crypto since Bitcoin’s (BTC)

December rise to $20,000, crypto trading has “slowed markedly” after the end of January, with IG Group losing one percent of “active CFD [contract for differences] clients” since the new year.

European Union (EU) regulators in February released a statement warning consumers against the investing in “highly risky” crypto assets due to their unregulated nature and the crypto market’s volatility. Also in February, France’s stock market regulator said that cryptocurrency derivatives must be regulated under the EU’s Jan. financial reforms.