The UK Parliament’s Treasury Committee will be launching an examination of the role of cryptocurrencies in the UK economy and their effect on consumers and businesses.

UK Treasury Committee launches inquiry on effect of cryptocurrencies in the country. 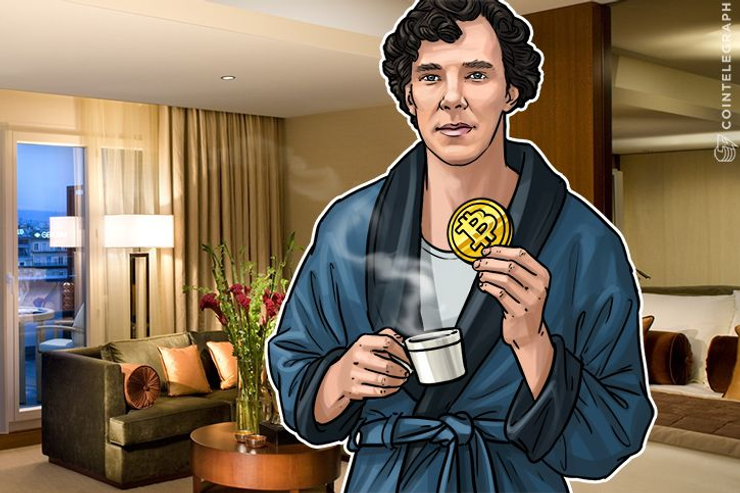 The Treasury Committee of the UK Parliament will be launching an inquiry into cryptocurrencies and their effect on UK investors and businesses, BBC reports today, Feb. 22.

The inquiry was prompted by the rising global interest in cryptocurrencies, as well as the recent rise and fall of the crypto market since the new year.

Nicky Morgan, chair of the Treasury Committee, told BBC that she wants to protect individuals that “may not be aware that [cryptocurrencies] are currently unregulated in the UK,” but doesn’t want to hinder innovation of the Blockchain technologies behind digital currencies.

"The Treasury Committee will look at the potential risks that digital currencies could generate for consumers, businesses, and governments, including those relating to volatility, money laundering, and cyber-crime. We will also examine the potential benefits of cryptocurrencies and the technology underpinning them, how they can create innovative opportunities, and to what extent they could disrupt the economy and replace traditional means of payment."

BBC writes that the committee will explore what they see as the key questions of crypto, namely if it could ever replace traditional payment systems and what benefits it brings to the public, businesses, and governments.

In terms of regulation, the committee will hear evidence on how regulation could “benefit digital currency start-ups by improving consumer trust,” and will examine how other countries have dealt with regulating digital currencies.

The House of Lords, Britain’s upper house of Parliament, had recommended exploring Blockchain technologies for government services including national security and public safety, healthcare, cybersecurity and customs and immigration in November of last year.

Bank of England (BoE) Governor Mark Carney said on Feb. 20 that while cryptocurrency has “failed” as a currency in his opinion, Blockchain technology “may still prove useful” for financial transactions.

The idea of having Blockchain without cryptocurrencies had been brought up negatively during the World Economic Forum in Davos in 2016. Crypto investor and founder of Cryptocash Guido Rudolphi said that companies that use Bitcoin (BTC) without Bitcoin technology will fail.

In November 2017, UBS Chairman Axel Weber said that Blockchain without cryptocurrencies can be useful for banks, for it retains their monopoly on currency but still gives them access to the new technologies.