US: Delaware DOJ Reaches Out to Poloniex Crypto Exchange Users ‘If They Have an Issue’

The Poloniex cryptocurrency exchange has apparently piqued the interest of the Delaware DOJ, who has asked users experiencing account issues to contact them.

The Delaware Department of Justice has taken an apparent interest in the Poloniex exchange, asking a group of individuals to contact them if they experience account issues 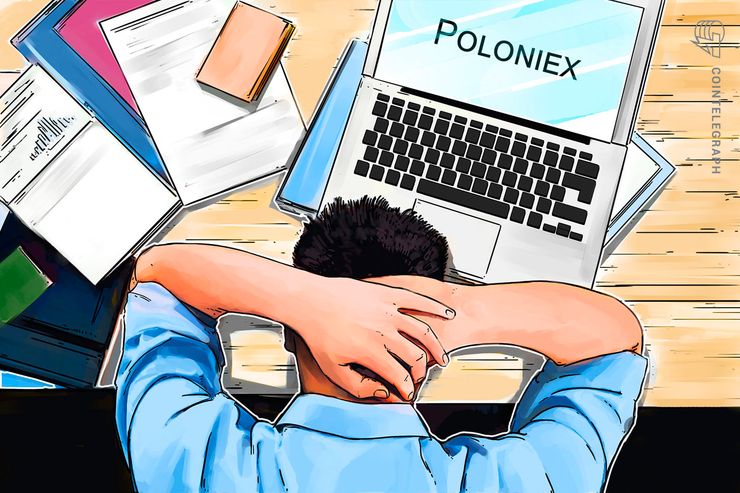 Poloniex cryptocurrency exchange has apparently piqued the interest of the Investor Protection Unit of the Delaware Department of Justice (DOJ). As shown in an email shared with Cointelegraph, the Chief Special Investigator of the Investor Protection Unit (IPU) wrote to a list of individuals, asking them to contact him should they have any difficulties with their Poloniex account.

The IPU is part of the Fraud and Consumer Protection Division, which protects the public from securities fraud, consumer fraud, and other forms of white collar crime. The IPU is specifically responsible for enforcing provisions of the Delaware Securities Act and the the Rules and Regulations Pursuant to the Act. They also review and investigate investor complaints, as well as examine investment advisors and broker dealers. The IPU initiates enforcement actions in the event that a firm or individual has run afoul of the Delaware Securities Act.

Poloniex users have taken to the exchange’s unofficial subreddit in recent weeks, complaining about missing or “stuck deposits.” One user said:

“It seems I've joined the ranks of countless users who have a missing / "stuck" deposit – one of those where every block explorer shows your funds in your Poloniex-sanctioned deposit address, sitting politely with 400 thousand million confirmations, while your account never actually reflects said funds....”

Others complained that their accounts were frozen and they have been unable to get a response from the company. One poster said the amount of complaints led him to shut down his account, despite not being directly affected.

One user named “PoloniexSuit” commented that they will be “taking point” on a class action lawsuit against the exchange. PoloniexSuit said, “We need to show there is sufficient reason for them to pursue litigation.”

In May, Poloniex users complained about account freezes after completing mandatory new identity verification procedures. Account holders claimed on social media that after they confirmed their identity with Poloniex, they were notified that they could continue trading, but their previously functioning account was blocked.

In January, users alleged that Poloniex was not crediting user account balances when orders were cancelled. One user wrote:

“When I cancel any open orders, the original USDT value isn't returned. Usually, the intended buy value is returned to my total and everything is fine but just noticed today that every time I cancel an order, the "Estimated value of holdings" (DEPOSITS & WITHDRAWALS tab) gets smaller and smaller and never returns to the original total.”