Researchers at Portland State University have created a blockchain protocol to prevent counterfeit pharmaceuticals from filling the market. 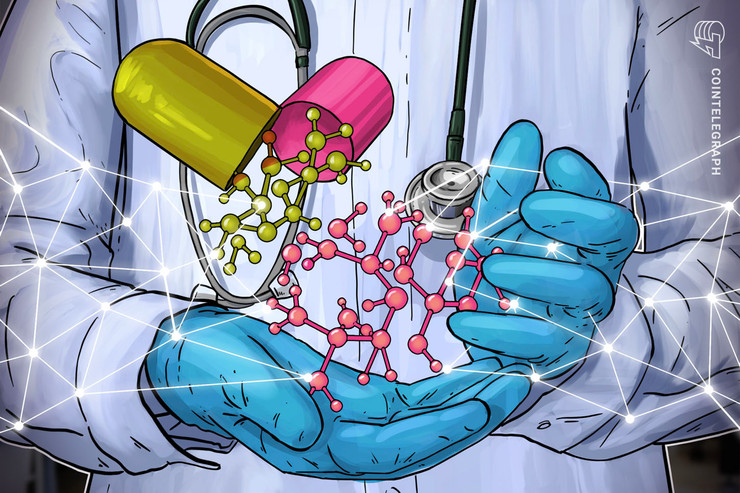 Portland State University (PSU) researchers have made a blockchain protocol to prevent counterfeit pharmaceuticals from filling the market, according to a press release published on April 15.

In the paper, the researchers described a new blockchain-based method to record transactions geared to facilitate the fight against fake pharmaceuticals by product checking and decentralization. The proposed solution represents a blockchain-based chain of information, with only users possessing a specific key to access or modify the stored data.

Bulusu reportedly stated that the decision to create the protocol was due to the fact that the counterfeit pharmaceutical crisis harms the most vulnerable international populations. "This protocol could potentially disrupt and disable illicit supply networks," Bulusu said.

Last October, Overstock.com’s venture capital subsidiary Medici Ventures invested in Israeli-based technology company VinX to develop a blockchain-powered wine futures platform. VinX plans to develop a token-based digital wine futures platform based on the Bordeaux futures model, that will enable the trade of wine futures on a blockchain platform. The initiative purports this will create a secure supply chain that assures product provenance and thus reduces fraud in the wine industry.