Walmart’s patent aims to develop a system to manage energy consumption using Bitcoin and other cryptocurrencies. 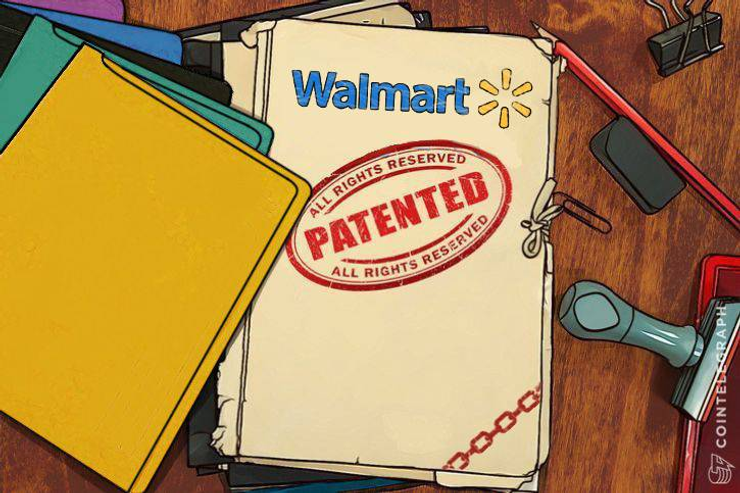 U.S. retail giant Walmart has won a patent for the development of an electrical grid that will be powered by Bitcoin (BTC) or other digital currency, according to a patent application published June 14 by the U.S. Patent and Trademark Office (USPTO).

The patent says that both households and large organizations can use a blockchain-based network of energy-consuming devices. Subsequently, they can assign each device a specific amount of BTC or any other accepted cryptocurrency, which can be used to purchase energy from a utility vendor. The document further explains:

“Each unit cryptocurrency may represent a unit or a portion of a unit of energy. For example, if 1 cryptocurrency unit is set to be equivalent to 1 kWh, the provider interface module 131 may receive a capped total amount of cryptocurrency of 800 for a month to spend on purchasing 800 kWh of electricity.”

It states that the devices on the network are able to share funds between each other if a device exceeded its allotment of cryptocurrency, in order to ensure it continues operating during the billing period. The blockchain-based system will also indicate which device consumes more power compared to others.

Based on the same principle, the networks can support each other if one consumes less energy.

The remaining volume can be distributed with other networks, or it can be programmed to sell the excess cryptocurrency or hold it for the next billing.

The patent says that “the utilization of the cryptocurrency may be operated independent of a central database system, such as a central bank, a central management system, or central authority operated by the energy provider.”

Walmart has applied for various patents to integrate blockchain technology into its supply chain cycles, like a service that would record a customer’s purchases in a blockchain ledger, allowing the customer to resell the items on a sales platform using the record of purchase. Walmart’s “Smart Package” patent employs a blockchain-based tool to track package contents, environmental conditions, location, and other details. The company is also getting suppliers to put food on a blockchain, which it says will reduce waste, as well as improve contamination management and transparency.