Bitcoin reclaiming $9,000 proves cause for celebration as the stock-to-flow model creator continues to fend off concerns that his outlook is too optimistic.

Bitcoin still has a body of evidence supporting a $100,000 price tag next year, says PlanB 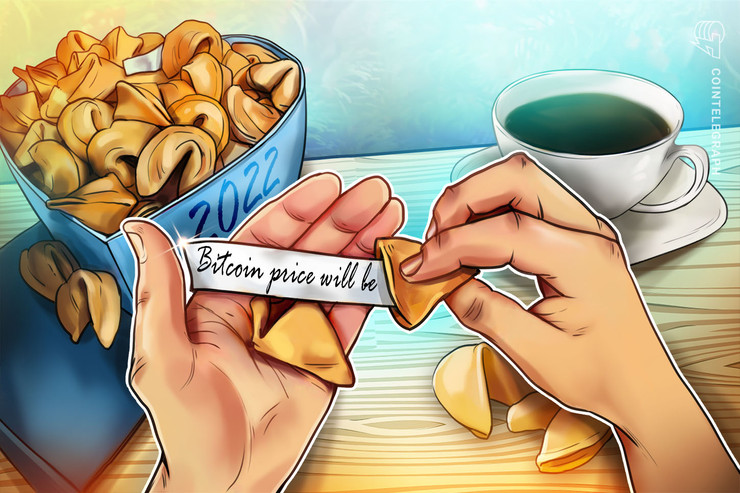 Bitcoin (BTC) rising to $100,000 next year has “more one hundred-plus events” backing it up, price analyst PlanB has confirmed.

In the ongoing Twitter debate over his stock-to-flow Bitcoin price model, the famously bullish PlanB said that it calls for a mid-term price tag of six figures — but how quickly or slowly Bitcoin gets there is “irrelevant.”

He was responding to criticism of what he believes will happen to BTC/USD after May’s block reward halving. As Cointelegraph reported, PlanB stated that he expects the event to have a catalytic effect on the price, just as during the 2012 and 2016 halvings.

A Twitter user quizzed him on the speed of this year’s future gains. The price rise was more gradual in 2016 than in 2012, the user said, and it was, therefore, necessary to consider which style 2020 would follow.

“IMO that is not the right question to ask, because you cannot tell from only 2 events,” PlanB responded.

“Key thing is that you know from co-integration (100+ events) that btc will probably go over $100k before Dec 2021. How (slower/lower or faster/steeper) and exactly when is irrelevant.”

Co-integration refers to the relationship between the Bitcoin price and the stock-to-flow calculations. As the model shows, the two values have closely tracked each other throughout Bitcoin’s existence.

“S2F and btc price stay together,” PlanB summarized during the Twitter exchange.

Following the push to $100,000, stock-to-flow calls for it to remain the average price for BTC/USD until around 2024.

Currently, Bitcoin’s stock-to-flow average is around $8,650, meaning that at press time levels of $9,100, Bitcoin is, in fact, outperforming expectations.

In the run-up to the halving, an increasing number of analysts believe that the cryptocurrency will only add to its gains.

This week, Tone Vays, the traditionally more conservative trading veteran, revealed that even he was turning bullish in the short term.

“$BTC price moves about $9,000 is a pretty bullish sign that another pre-having pump is very likely,” he wrote on Twitter, summarizing the latest edition of his Trading Bitcoin YouTube series.