Bitcoin (BTC) is just over three months away from having its supply cut in half — and major market commentators are unashamedly bullish on its impact.

In a tweet on Feb. 1, rating agency Weiss Ratings presented a summary of Bitcoin price performance over its two previous block reward halvings.

Halving refers to the number of new Bitcoins awarded to miners for each block of transactions they validate.

“The only question now is how high will #BTC go this time around?” 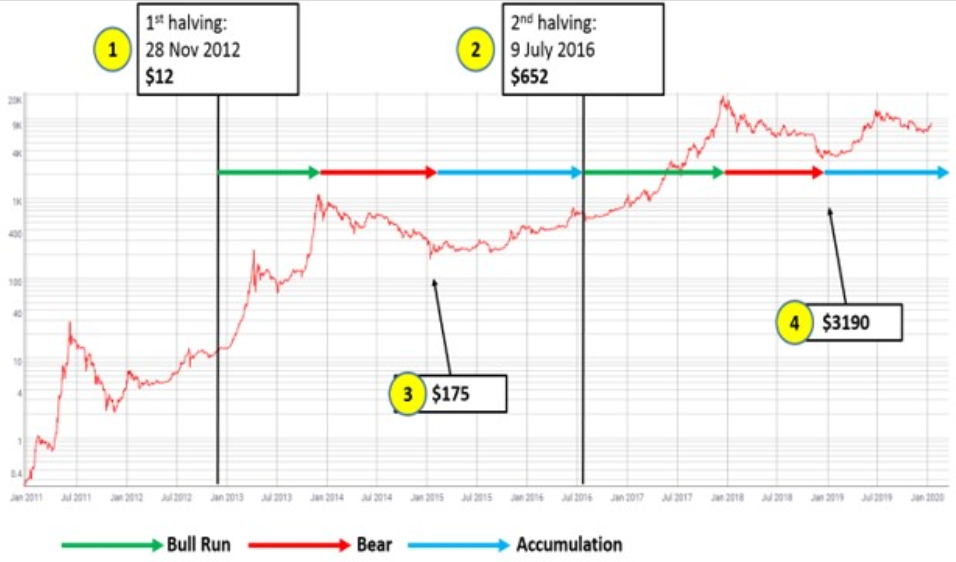 The impact of the 2016 halving was somewhat delayed. In the event, Bitcoin only shot to all-time highs of $20,000 in a bull run which began a year later.

Similarly, some analysts expect a latency period to accompany the May block reward halving to 6.25 BTC.

As Cointelegraph reported, however, other statistics make 2020 an even more conspicuous year for Bitcoin. In terms of inflation, for example, the halving will reduce Bitcoin’s rate to less than that of both gold and the Federal Reserve’s target for the United States economy.

In 2021, according to one historically accurate price model which demonstrates the knock-on effect of Bitcoin supply reductions, BTC/USD should hit a new all-time high of $100,000.