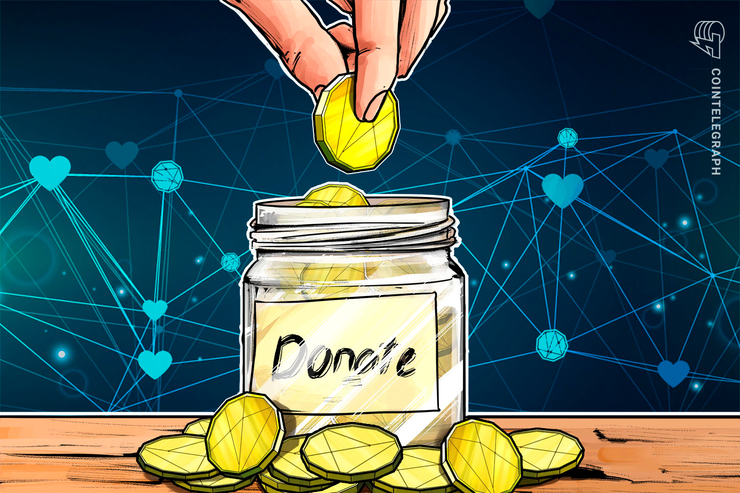 Eric Swalwell, a United States Democratic presidential candidate for the 2020 elections, has launched a crypto donations campaign, according to a press release shared with Cointelegraph on May 23.

Swalwell, 38, announced his presidential bid on April 8. A fourth-term Member of Congress from California's Bay Area, he serves on the House Intelligence and Judiciary committees and co-chairs the Democratic Steering and Policy Committee.

Swalwell is also reportedly founder and chairman emeritus of Future Forum, a Congressional caucus of House Democrats that focuses on issues and opportunities for millennial Americans. His pro-technology House initiatives reportedly earned him the moniker of "The Snapchat King of Congress" in 2016.

As Swalwell launches his crypto donations campaign, he cites a 2019 eToro survey that indicated that 43% of millennial online traders reported less faith in the traditional stock market than in the emerging crypto asset class. In a statement, he has claimed that:

“Blockchain can change the world, if we let it. So much of our public life now exists online, and there's no reason to believe we can’t extend this further into our democracy and our economy – from exercising our right to vote, to how we look at cryptocurrency.”

As reported, fellow Democratic 2020 presidential candidate Andrew Yang — whose campaign has accepted cryptocurrency donations as of July 2018 — has published a national framework for digital assets regulation as part of his campaign. This month, he affirmed his belief that blockchain should be a big part of the U.S.’ future.

While 2020 contender and senator Elizabeth Warren is well-known as a staunch crypto critic, serial crypto advocate John McAfee has also claimed he aspires to run in the 2020 race. The controversial figure conceded he may have to run a prospective campaign from a boat in international waters, given his alleged indictment by U.S. tax authorities.