Investment management firm Elliott Management has set up a deal with Twitter to save Jack Dorsey’s role as CEO of the social media network. 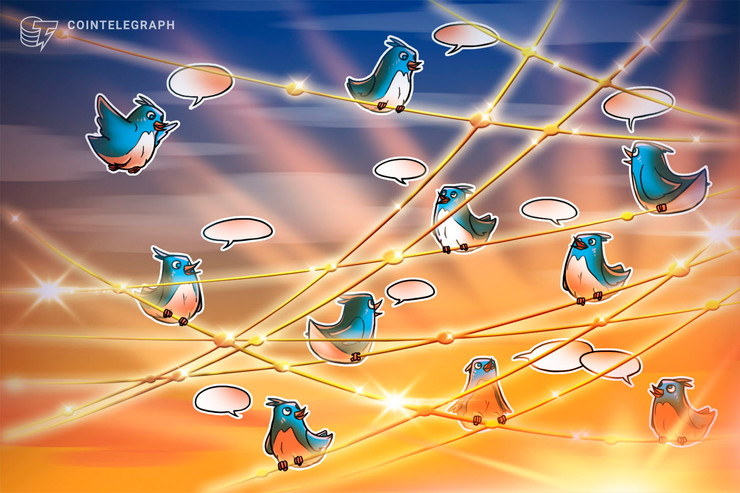 Investment management firm Elliott Management has set up a deal with Twitter to save Jack Dorsey’s role as CEO of the social media network.

"Silver Lake’s investment in Twitter is a strong vote of confidence in our work and our path forward. They are one of the most respected voices in technology and finance and we are fortunate to have them as our new partner and as a member of our Board."

Paul Singer, a billionaire investor and the founder of Elliott Management, began pushing for the removal of Dorsey as CEO of Twitter in late February. The impetus behind the move lay in concerns of Dorsey’s time split between two $5 billion-plus companies — Twitter and crypto payment firm Square — and his desire to move to Africa.

Following the news about Dorsey’s possible removal, some of the major players in the crypto industry voiced support for the exec. Ethereum’s co-founder Vitalik Buterin and Tesla CEO Elon Musk, who is also known for his active endorsement of crypto, did not want Dorsey to step down from his position at Twitter.

Buterin specifically questioned the competence of a new potential CEO that would replace Dorsey, saying: “I also #StandWithJack. Twitter certainly has flaws but @jack has done a vastly better job than what I expect/fear from a hedge fund appointed CEO swooping in to replace him.”