93% of Brits Have Heard of Bitcoin, but Only 4% Have Bought It, Survey Shows

UK market research company YouGov’s survey on Bitcoin shows that 93 percent of Brits know about the currency, but are not likely to purchase it.

UK market research company YouGov reveals that 93 percent of Brits are aware of Bitcoin, but only younger citizens are ready to buy it 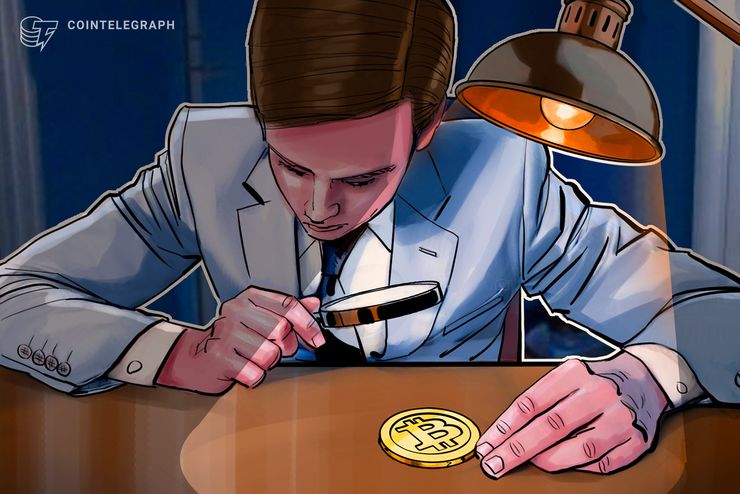 The vast majority of British people - 93 percent - have heard of Bitcoin (BTC), but only 4 percent claim to have bought it, according to a recent poll by UK market research company YouGov published Nov. 7.

According to the survey, conducted this month, nine out of ten Brits have heard of Bitcoin, however, they report not understanding it. Only 4 percent of those surveyed claimed they understand Bitcoin “very well,” while 23 percent state they know it “fairly well,” with men almost three times as likely as women to say so (33 percent against 12 percent). Younger Brits prevail among those who claimed to understand Bitcoin, the report states.

Additionally, a significant number of young people, 36 percent of those surveyed in the 18 to 24 year old range, claim they personally know someone who has bought Bitcoin before. 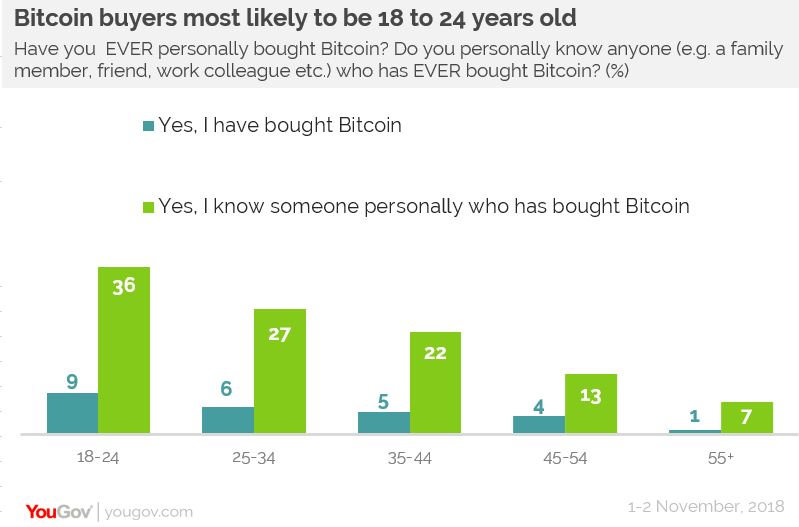 The German Consumer Centers of two federal states, Hesse and Saxony, have recently conducted a similar survey. Out of 1,000 Germans between the ages of 18 and 39 polled, 55 percent claimed they have heard of cryptocurrencies before. Further, 28 percent of respondents from 18 to 29 found purchasing cryptocurrencies to be “conceivable.”