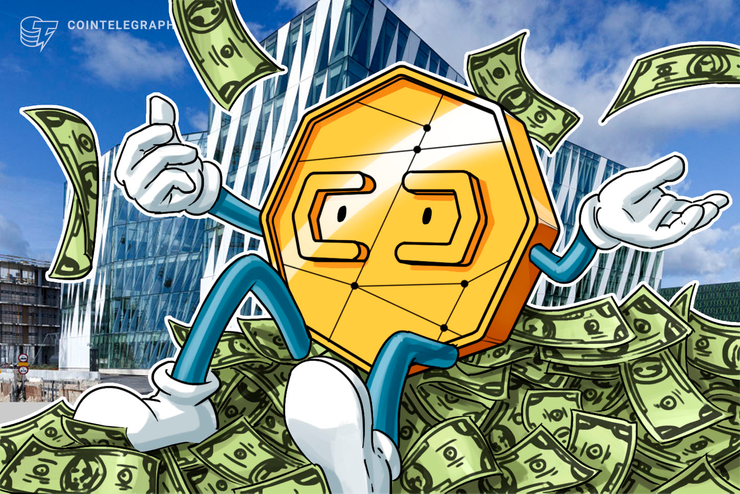 According to a news release shared with Cointelegraph on Aug. 27, the new fund will invest in businesses helping to build infrastructure for the Algorand blockchain — an open-source public ledger and cryptocurrency payment system that utilizes a Byzantine Agreement message-passing protocol.

The fund will also be investing in businesses focused on accelerating the adoption of the platform’s native token, Algo, as a means of payment.

As previously reported, Algorand was founded by Silvio Micali, a cryptographer and Turing Award winner who is currently a professor at the Massachusetts Institute of Technology.

All commitments to the fund were reportedly accepted in Algos rather than in U.S. dollars, with the token being used as the primary currency for all capital calls. Moreover, a portion of the fund’s capital investments comprises Algos in order to enable portfolio firms to use the digital token as a means of payment within the Algorand network.

As reported this summer, Algorand raised more than $60 million in its Algo token sale on financial services platform CoinList. This capital was in addition to the $66 million the firm had raised over the past year from investors, including VC firms Union Square Ventures and Pillar Venture Capital.

In light of its development of a proof-of-stake protocol and aspiration to host an app development platform for enterprises, Algorand is considered by some to be the closest competitor to Ethereum (ETH).