The tech giant is eyeing making its apps more cryptographically secure at the behest of developers. 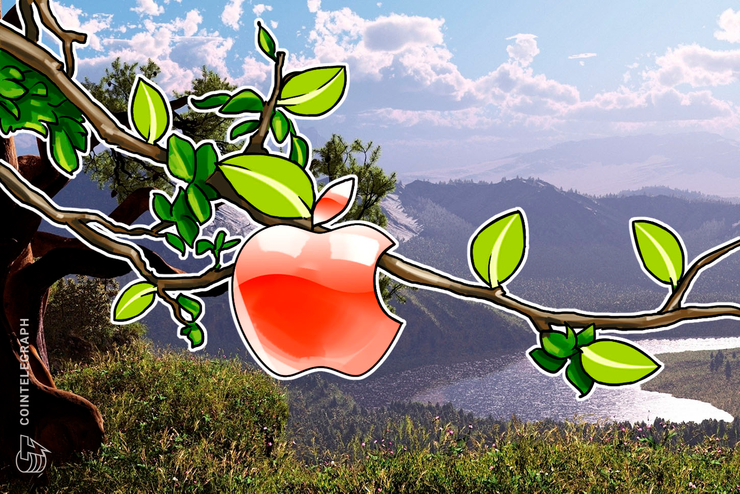 Apple will target cryptographic developer tools at this year’s Worldwide Developers Conference (WWDC) 2019, the company revealed in the event program for June 5.

During a session scheduled for Wednesday at the ongoing event, titled “Cryptography and your Apps,” Apple will unveil a new tool dubbed “CryptoKit,” which will debut as an update in iOS 13.

CryptoKit will focus primarily on developers, allowing them to build in more security functionality for apps with better support.

“System frameworks encrypt both data at rest and data in transit in a transparent way for you. This functionality is available by simply setting an attribute. However you may want to do more to protect your users' data,” the event description reads. It continues:

“CryptoKit is a new Swift framework that makes it easier and safer than ever to perform cryptographic operations, whether you simply need to compute a hash or are implementing a more advanced authentication protocol.”

The ongoing WWDC comes as social media users keep an increasing eye out for any hint Apple is changing its somewhat hands-off approach to the cryptocurrency industry itself.

Small moves, such as in-app SF symbols — those compatible with Apple’s San Francisco font — now including a bitcoin (BTC) logo, did not go unnoticed by commentators this week.