Billionaire investor Marc Lasry has reiterated his faith in Bitcoin’s future, forecasting a $40,000 price point for the cryptocurrency in the next few years. 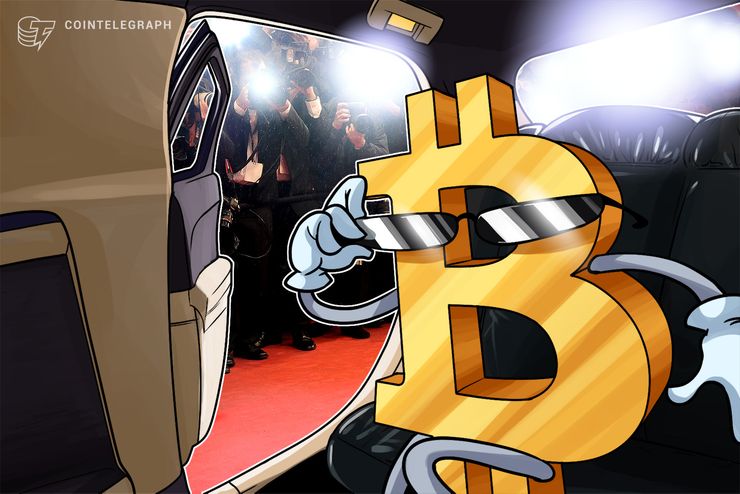 Speaking in an interview for the network’s Squawk Box segment, Lasry, whose debt management firm controls around $9.6 billion of assets, saw increasing ease of crypto trading as a major motivator for Bitcoin to rise, noting

“As it gets more into the mainstream, and as more markets end up allowing it to trade where it's freely tradable, to me that's more of the bet.”

Lasry added that he foresaw Bitcoin investors “making 5 to 10 times their money in 3 to 5 years.”

Lasry had previously expressed regret at not purchasing Bitcoin sooner, with reports this week alleging that he had since converted one percent of his net worth to the largest cryptocurrency.

Lasry added in the CNBC interview that the reason he likes Bitcoin is “because it’s the one everybody is going to come to.”

Lasry’s prediction came amid a rapid uptick in Bitcoin’s fortunes, with the coin suddenly rising up to 12 percent July 17 and maintaining new levels above $7,400 since.

Institutional investors have become a significant talking point in recent weeks regarding Bitcoin, with commentators eyeing movement towards the crypto sphere from the likes of investment giant BlackRock as a possible sign major new interest is on the way.

At $40,000, Lasry’s prediction is meanwhile conservative in nature compared to figures like those proposed by Tim Draper, whose 2022 Bitcoin price forecast is currently set at $250,000.