The Bank for International Settlements’ economic adviser Hyun Song Shin believes that cryptocurrencies should be regulated as securities. 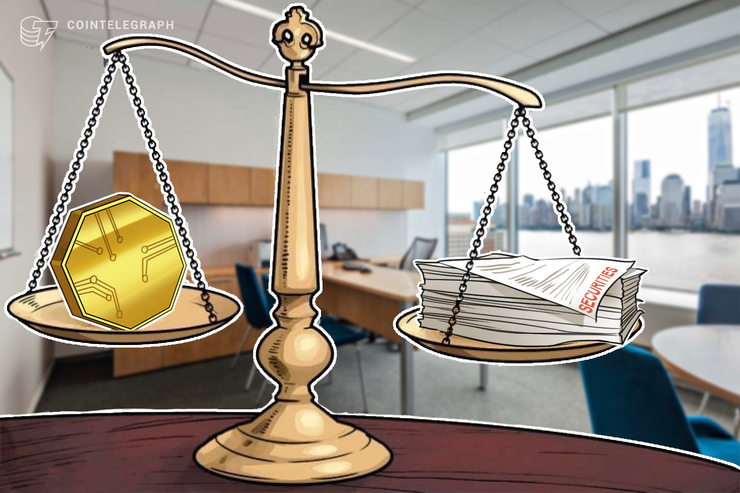 The Bank for International Settlements’ (BIS) economic adviser and head of research Hyun Song Shin has said that cryptocurrencies should be treated the same as stocks and bonds, Business Times reported June 25.

Speaking at the annual general meeting of the BIS in Basel, Switzerland on June 24, Shin said:

"If people pay to hold the tokens for financial gain, then arguably they should be treated as a security and come under the same rigorous documentation requirements and regulation as other securities offered to investors for a return."

Shin’s words echo those of Governor of the Bank of England Mark Carney, who called for the regulation of cryptocurrencies rather than to “ban them outright” in March. Carney argued that it is appropriate to incorporate the digital currency ecosystem into the rest of the financial system, subjecting it to the same regulatory approach and the same “rigorous standards.”

While the U.S. Securities and Exchange Commission (SEC) does not consider either Bitcoin or Ethereum to be securities, head of the SEC Jay Clayton has previously stated that every initial coin offering (ICO) that the SEC has seen so far would be considered a security. At a senate hearing in February, Clayton said that if a company issues a token or coin that increases in value over time depending on that company’s performance, then it is considered a security:

"You can call it a coin, but if it functions like a security, it’s a security.”

In an interview with CNBC earlier this month, Clayton reaffirmed the regulatory agency’s position that tokens and digital assets often function like securities, and therefore should be regulated as such:

The BIS, which is a Switzerland-based bank for central banks operating under the auspices of international law, recently conducted a study asserting that cryptocurrencies will not be able to scale sufficiently to become a medium of exchange in a global economy. In the report, the bank lists three major “shortcomings” that will keep crypto from replacing money: “scalability, stability of value, and trust in the finality of payments.”