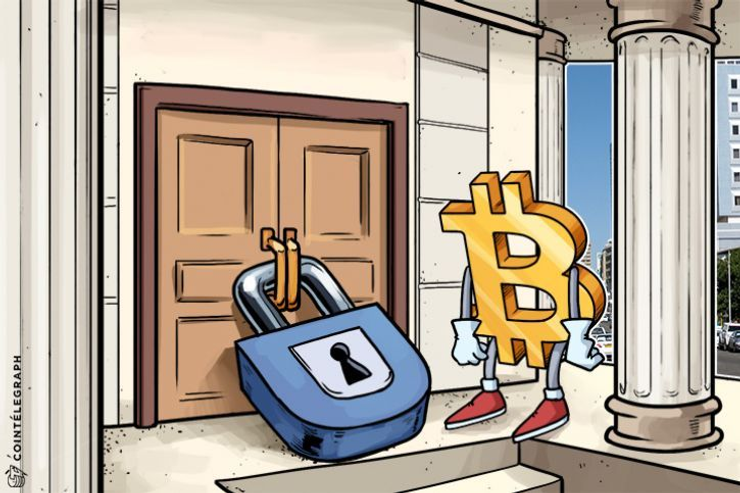 A notice on the official website of the annual event, which will be held Jan. 18 and 19 in Miami, also cited “manual processing” of cryptocurrency payments as part of why the event’s organizers decided to accept fiat payments only for last-minute bookings. The statement from the organizers reads:

“Due to network congestion and manual processing, we have closed ticket payments using cryptocurrencies — Hopefully, next year there will be more unity in the community about scaling and global adoption becomes a reality.

We have, and always will, accept cryptocurrencies for our conferences, up to fourteen days before the event. However, due to the manual inputting of data in our ticketing platforms when paid in cryptocurrencies, we decided to shut down Bitcoin payments for last minute sales due to print deadlines.”

The move is an unlikely one for the stalwart event and underlines the continued struggle Bitcoin users face with transaction fees and confirmation times.

Bitcoin Core developers announced a full SegWit technology implementation to address complaints about the Bitcoin network’s speed and fees in the client’s 0.16.0 release due in May 2018.

The addition of SegWit-compatible Bitcoin addresses allows users to send coins at a fraction of the cost of standard ‘legacy’ addresses.

Frustrated Bitcoin users are already pressuring major businesses to adopt SegWit technology to help reduce costs and queues. A petition demanding that Coinbase upgrade to SegWit as a priority has accrued almost 7,500 signatures.