BTC/USD is just 10 days from seeing nine weeks of back-to-back green candles for the first time in its history as the battle for $10,000 continues.

Bitcoin (BTC) is just days from sealing the longest weekly bull run in its history, as markets continue to push for $10,000 support.

Data from Cointelegraph Markets, CoinMarketCap and TradingView confirmed that as of May 8, BTC/USD was on course for its eighth consecutive green candle on weekly time frames. 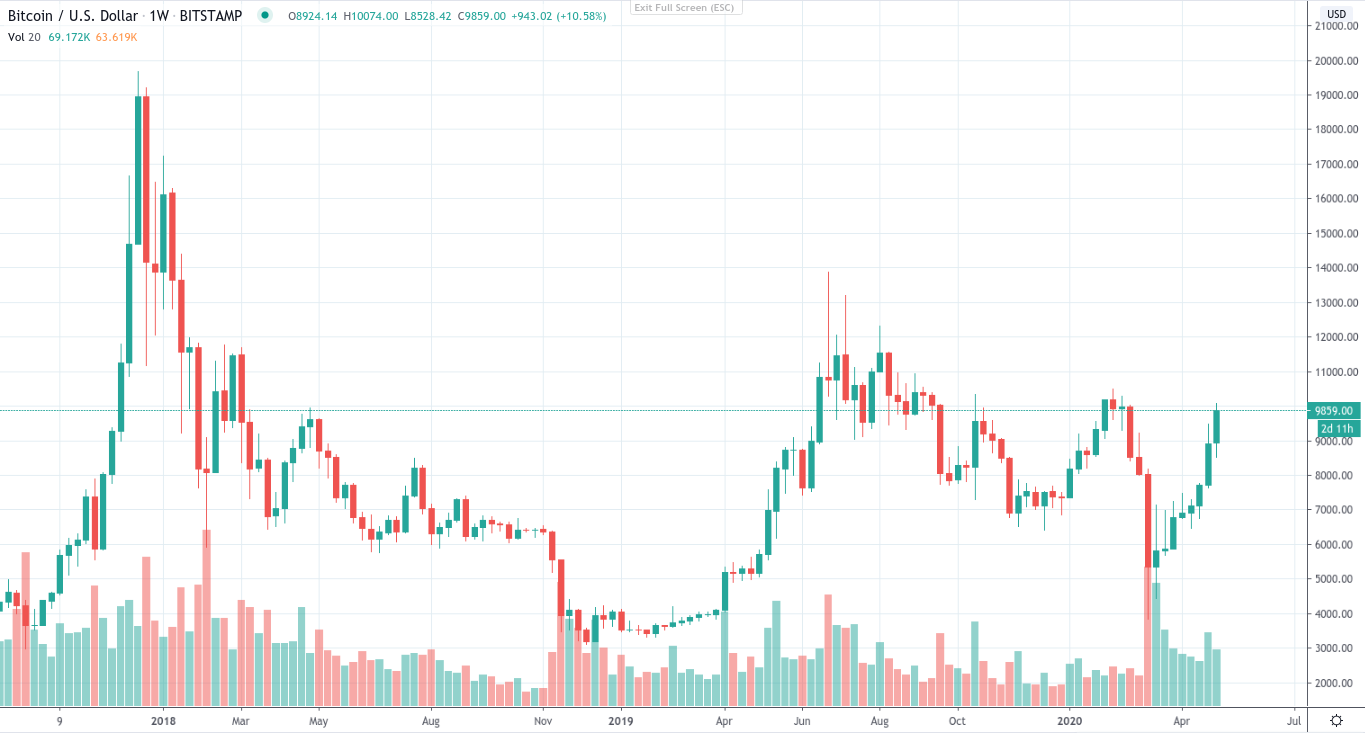 This has only happened three times in Bitcoin’s history — if next week also closes higher, it will mark the first time ever that BTC/USD has closed nine green weekly candles.

The impressive price statistics capture the bullish trend that has characterized Bitcoin since it began recovering from its 60% crash in March.

Many figures have publicly stated their renewed faith in gains continuing this year, among them Mike Novogratz, who called Thursday’s reclaiming of $10,000 “exciting.”

“Exciting day for $btc,” he tweeted.

I want to point out that we aren’t even at the years highs.   This rally is just starting.   Don’t miss the bus.

However, not all indicators point to bullish behavior marching on unchecked. As $10,000 reappeared, the famous Crypto Fear & Greed Index crossed over from its previous “neutral” setting to “greed.”

Just days ago, the Index showed “fear” as the prevailing market sentiment, with its abrupt U-turn possibly signaling that progress was occurring too quickly to be sustainable.

Other metrics also put in sudden highs, including Bitcoin options’ open interest, which hit $1 billion for the first time ever on Thursday. 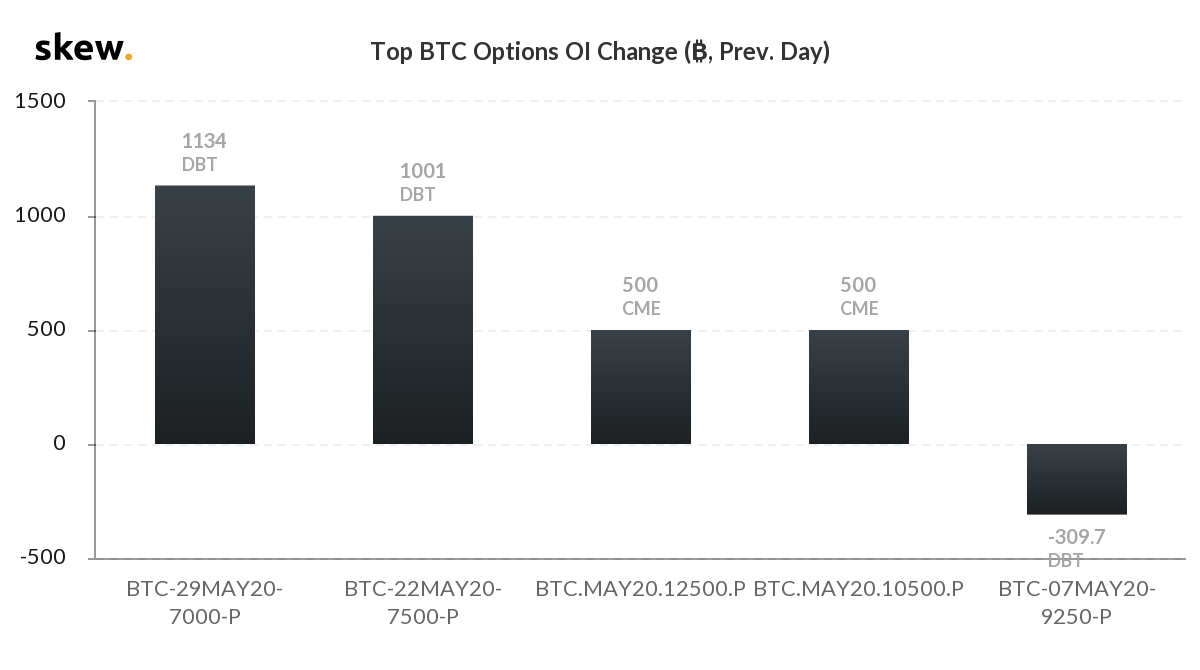 As monitoring resource Skew noted, the composition of options is changing fast. On the day, the four largest increases in open interest on options contracts were puts: two on Deribit for $7,000 and $7,500, and two on CME at $12,500 and $10,500.