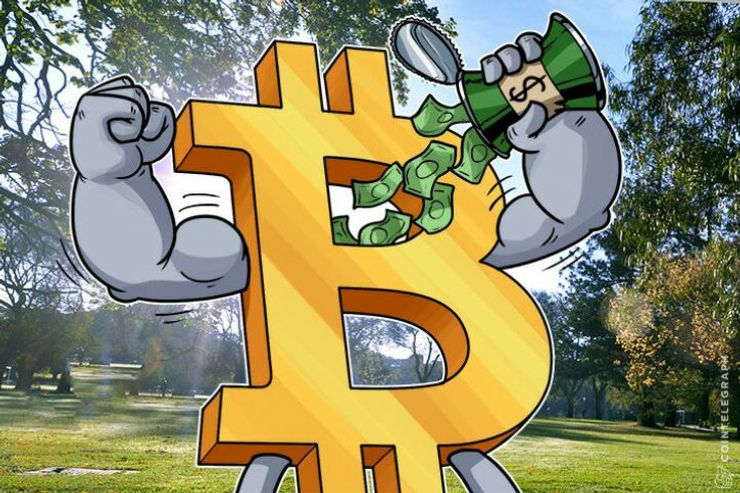 Bitcoin Cash (BCH) continues to fall for a second day as Bitcoin (BTC) posts gains and other cryptocurrencies remain stable.

Cross-exchange data from Coinmarketcap shows BCH is still the fourth-largest cryptocoin by market cap, despite falling 35 percent in the past 24 hours.

The losses continue BCH’s downward trend since its price spike Aug. 2, which saw the Bitcoin fork reach a high of $727, Coinmarketcap data shows.

Current prices revolve around an all-time low of $285, yet spreads on exchanges vary considerably.

PSA: If the blockchain doesn't stall, we will be opening $BCC up for deposits with 20 confs at ~9am PDT. @BittrexExchange

Meanwhile, BTC broke the $2,800 barrier for the first time since July, rising almost five percent over the past 24 hours to already challenge $2,900.

The price performance extends an unforeseen period of stability despite the appearance of BCH, with volatility in BTC firmly under control since the Aug. 1 generation.

Elsewhere, the top 10 cryptocurrencies have been broadly stable through the second half of the week, with Ethereum, Ethereum Classic and Litecoin all contributing insignificant movement.