CME Group has given a planned date for its Bitcoin futures - by mid-December, says its CEO. 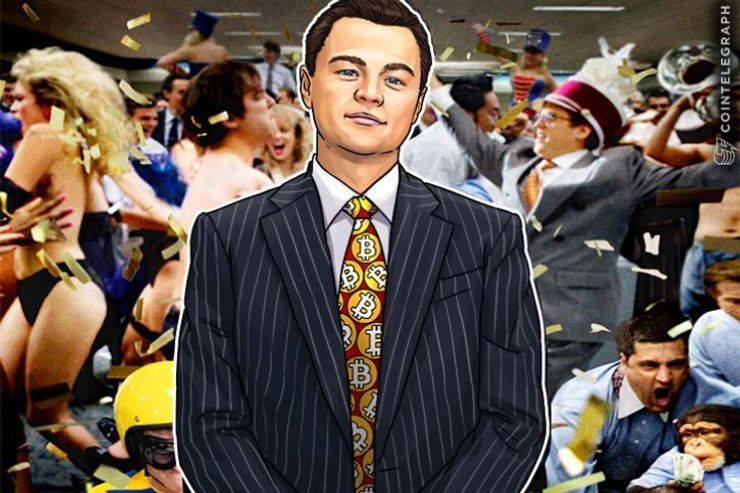 CME Group will launch its pioneering Bitcoin futures trading by mid-December, its CEO confirmed to the media Monday.

Speaking to CNBC as part of its Power Lunch segment, Terry Duffy hinted that the planned launch date was now “sometime in the second week” of next month.

The remarks appear to have taken the shakiness out of Bitcoin markets, which tumbled and rebounded over the past few days following significant challenges from rival chain Bitcoin Cash.

Bitcoin is currently trading above $6,500 as volatility recedes and futures trading is set to start within the next four weeks.

Having significantly crashed an rebounded as investment and miner support focused on Bitcoin Cash, Bitcoin appears to have found its feet once more, still $1,200 below last week’s all-time highs.

CME’s original announcement at the end of October brought about a surge in BTC which many assumed had a continued effect into as late as last week. Since then, market manipulation theories have surfaced involving both Bitcoin Cash and altcoin Tether.

“I'm not trying to rein in the volatility of Bitcoin," he told CNBC.

“But what I want to do is give it a place for other people to lay out that risk. Today you cannot short Bitcoin. So there's only one way it can go.”

Melamed himself had said he planned to “regulate… make Bitcoin not wild, not wilder.”