Bitcoin has reached $3,500 across multiple trackers as commentators eye a stabilization or even further growth. 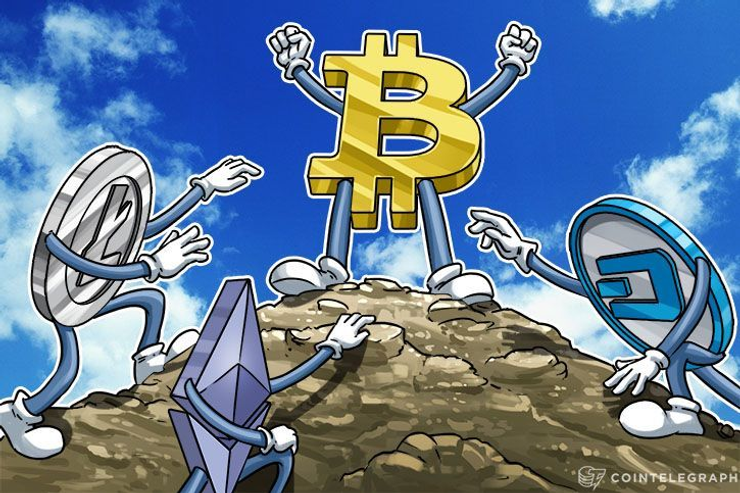 Bitcoin is firmly settling around $3,500 Friday as momentum builds to keep the virtual currency above the highly significant threshold.

Data from multiple tickers including Cointelegraph’s ticker, Coinmarketcap and BitcoinTicker.co show Bitcoin crossing the $3,500 mark before coming down slightly towards $3,450.

Sentiment yesterday had suggested a downward trend back towards $3,000 could “likely” begin if prices failed to close above $3,500, but these appear to be unfounded.

Now, attention is focusing more on a lingering period around $3,500 before a further uptick, with seasoned trader Peter Brandt nonetheless suggesting prices could separately “explode.”

“Pause may develop around current levels before move to target,” he forecasts.

Pause may develop around current levels before move to target. Of course prices will eventually go off the chart ;-) pic.twitter.com/wkj8iVrzJR

The enthusiasm around Bitcoin has meanwhile yet to catch on in altcoin markets, with Civic’s CVC the only notable exception to the lackluster mood for a second day.

Ethereum, Litecoin and other top ten altassets remain stable, with Bitcoin Cash (BCH) also noticeably evening out over the past 24 hours.