Bitmain-backed Matrixport will extend its trading, lending and custody services in Switzerland through its new Zurich office. 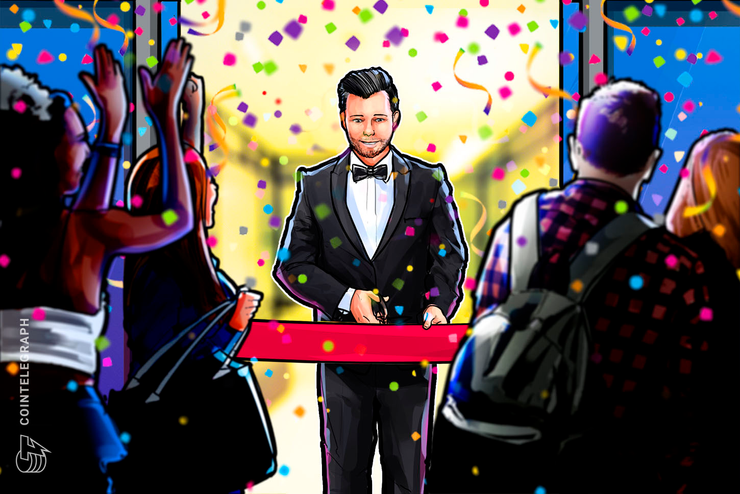 Matrixport, a Singapore-based crypto startup launched by former Bitmain CEO Jihan Wu, will expand its services from Asia to Europe through its new Zurich office.

Registered under the name of Chaintech in Switzerland, Matrixport will begin offering its trading, lending and custody services in the country, Swiss-centred publication swissinfo.ch reports on Nov. 26.

The European expansion news comes less than five months after Wu launched Matrixport in July to offer over-the-counter trading, lending and custody services for crypto. The firm hired dozens of former Bitmain staff that were laid off from Bitmain as a result of the bear market of 2018.

Hui Wang, the CEO of Matrixport in Switzerland, told swissinfo.ch that the company plans to hire up to 10 employees within the next two years. She also emphasized that Matrixport’s new office in Zurich will not act to simply refer clients to Asia, but will provide full service to European clients.

Meanwhile, Bitmain’s Swiss subsidiary in Zug — Bitmain Switzerland — is poised to shut down, according to swissinfo.ch. The branch was launched in late 2018 to boost the company’s global reach alongside other operations in Amsterdam, Hong Kong, Tel Aviv, Qingdao, Chengdu, Shanghai and Shenzhen, as Reuters previously reported.

Founded in 2013, Bitmain is one of the largest Bitcoin (BTC) mining pools globally. After the company failed its $3 billion initial public offering (IPO) on the Hong Kong stock exchange, it reportedly filed for an IPO with the United States Securities and Exchange Commission in late October 2019.