BitMEX, the second-top crypto exchange by reported trading volume to date, experienced record outflows during the month of July. According to the blockchain data provider TokenAnalyst, the total outflow on the exchange amounted to around $530 million. 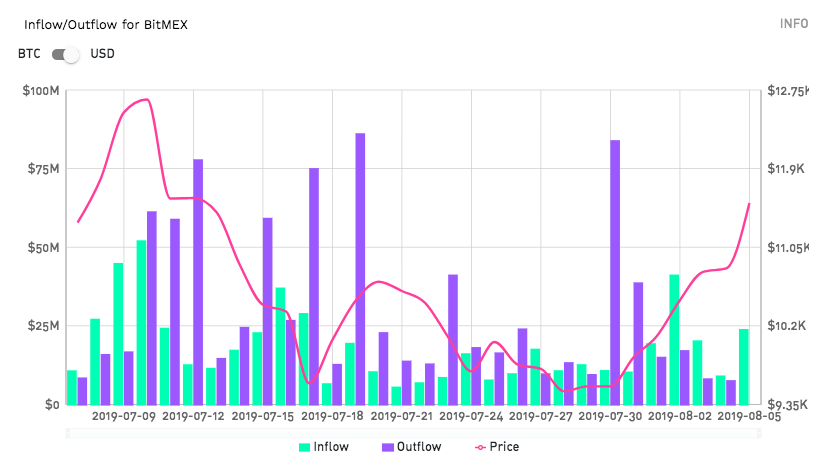 Fellow industry analytics firm Ceteris Paribus commented on the news on Aug. 4, noting that BitMEX had never experienced outflow of more than $100 million in a single month. During the whole 2018, the total outflows accounted for $1.3 billion, the firm stated, adding that there was not a single month when outflows were greater than inflows. 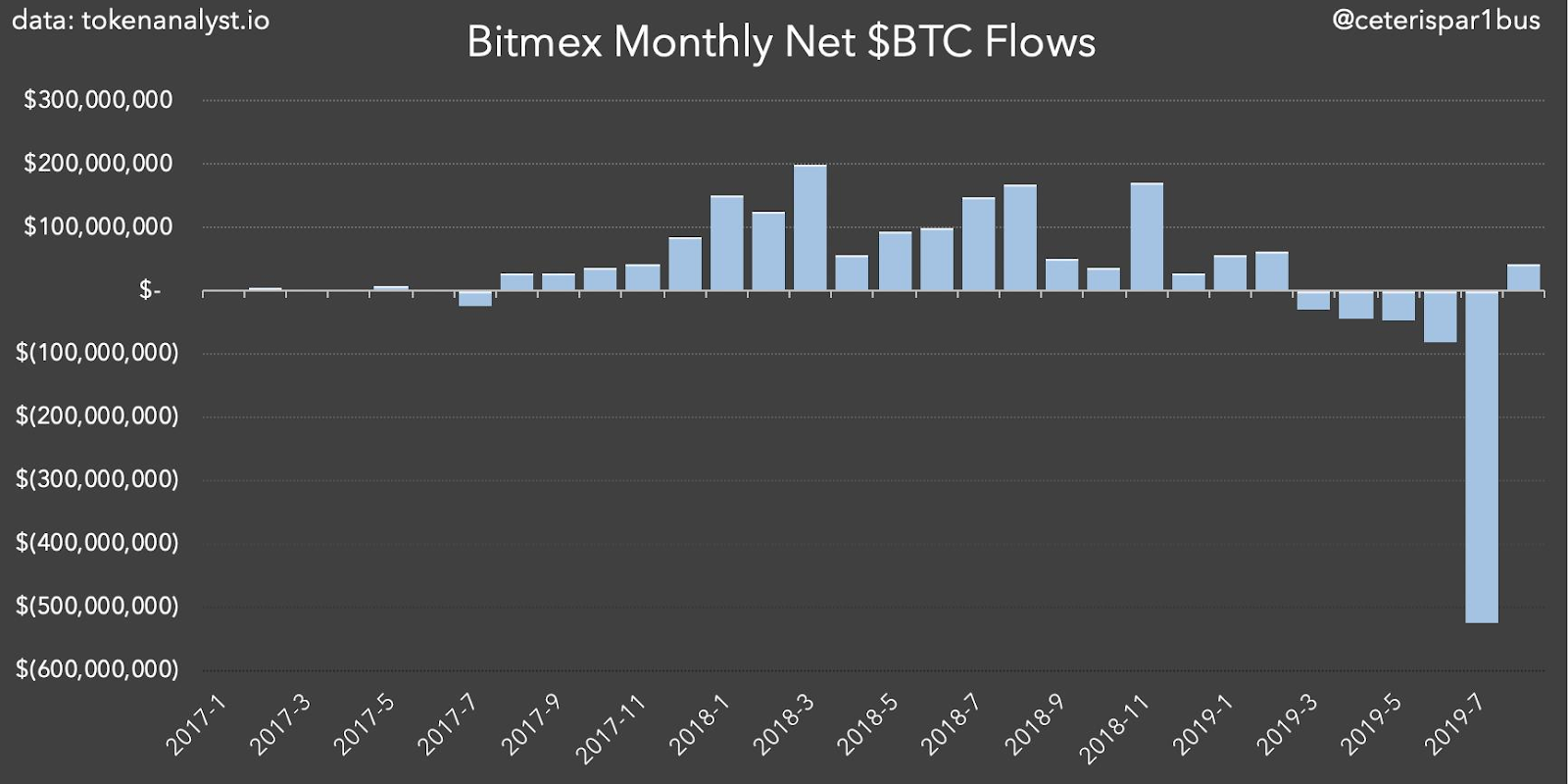 On July 20, TokenAnalyst reported a record outflow on BitMEX. During the course of a single day, the exchange saw an outflow of $83 million worth of bitcoins (BTC) while only $12 million came in.

While the news apparently drew the attention of crypto community, some commentators suggested that such a big discrepancy was a normal reaction, particularly taking into account the amount of BTC held on BitMEX.

At the same time, the $73 million outflow-over-inflow discrepancy took place subsequently after the United States Commodity Futures Trading Commission (CFTC) was reported on July 19 to suspect that BitMEX allowed U.S. residents to use its trading platform. Notably, under the current law, the U.S. is one of several countries prohibited from using BitMEX and similar crypto-based financial services, but users may have sought to circumvent the geoblock using services such as VPNs.

In turn, the probe followed a debate between BitMEX CEO and co-founder Arthur Hayes and well-known crypto antagonist Nouriel Roubini in early July.

After the debate, Roubini published his Crypto Heist essay, in which he criticized BitMEX, accusing the exchange of helping criminals to launder money.

Meanwhile, BitMEX’s website traffic notably dropped since mid-July, which coincides with significant amount of outflows from the exchange. According to the Alexa data, BitMEX’s rank dropped from #11,851 on July 19 to #12,644 at the press time, which could suggest that users, particularly Americans using VPN, are actively taking their funds off the exchange. 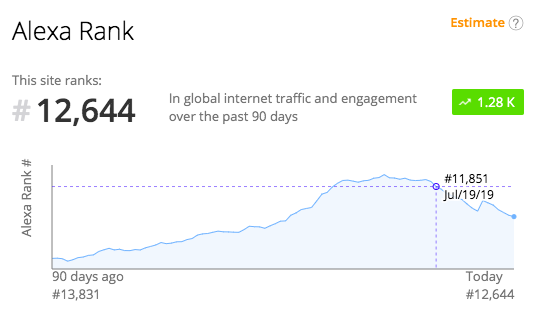 BitMEX traffic over the past 90 days. Source: Alexa

Nevertheless, BitMEX's dedicated insurance fund continued to grow, according to its official page. As such, the fund added around 1,400 BTC ($16 million) over a monthly period from July 4 to Aug. 4. It now comprises 30,600 BTC or nearly $360 million.